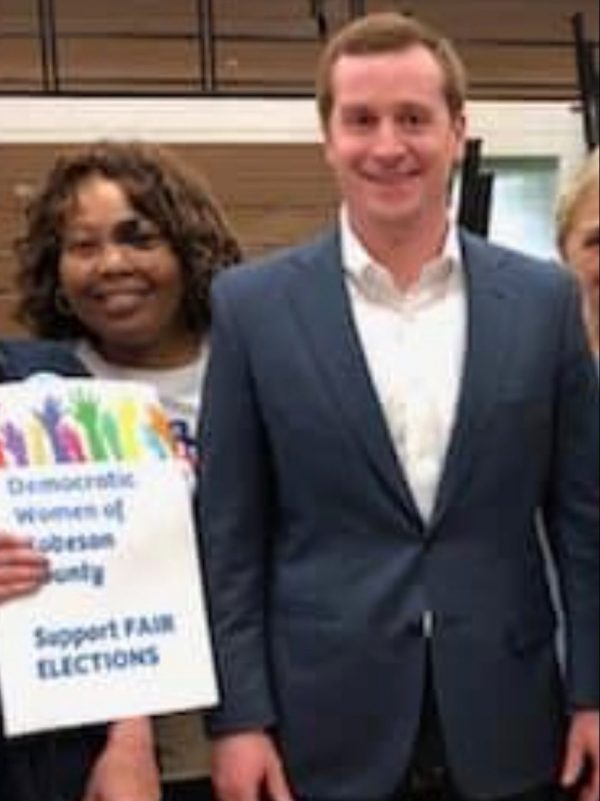 The criminal conspiracy succeeded in running off Mark Harris and subverting the November vote in the Ninth Congressional District.  Now, they’re working at break-neck speed to cover up the Democrat shenanigans in Robeson County.

Calling any and all federal law enforcement …. 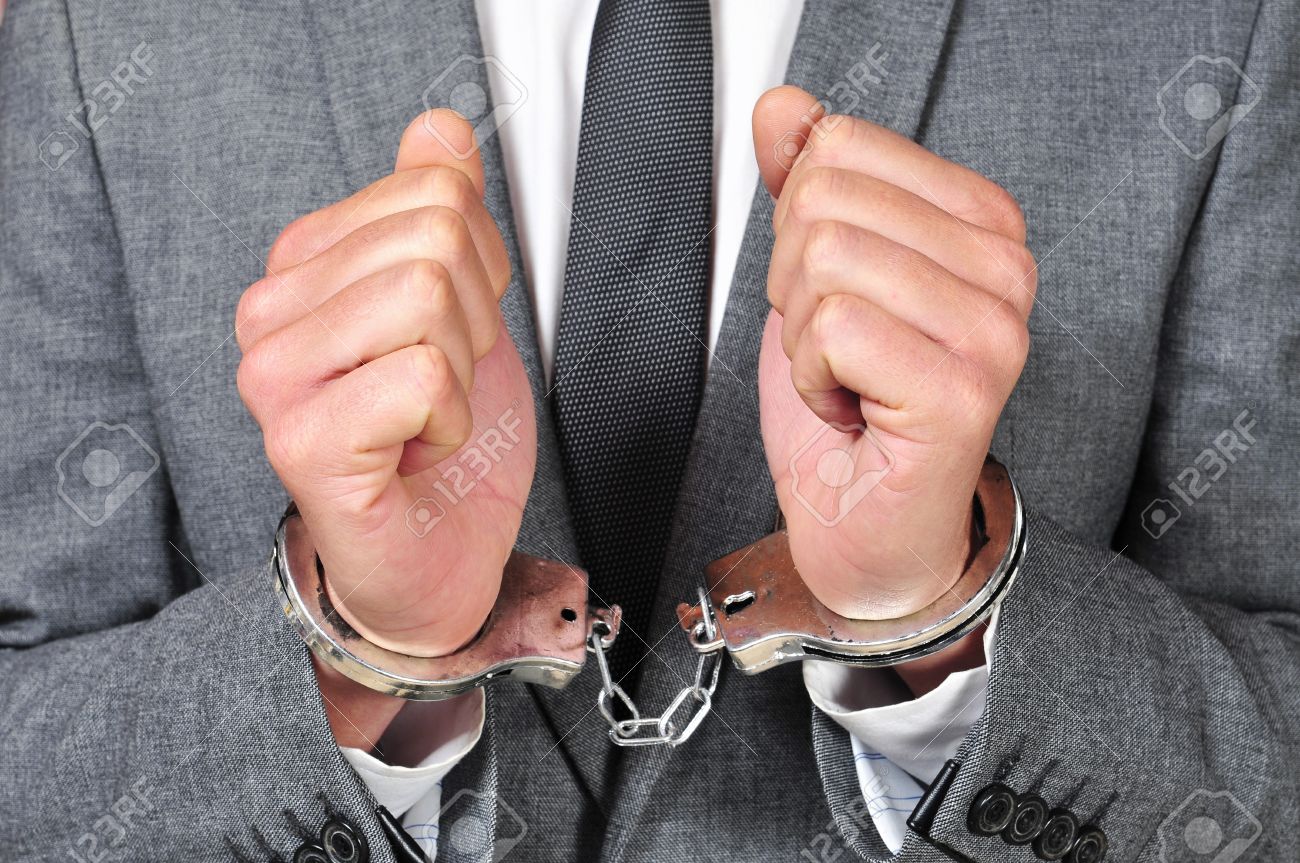 10 thoughts on “The Robeson County cover-up”