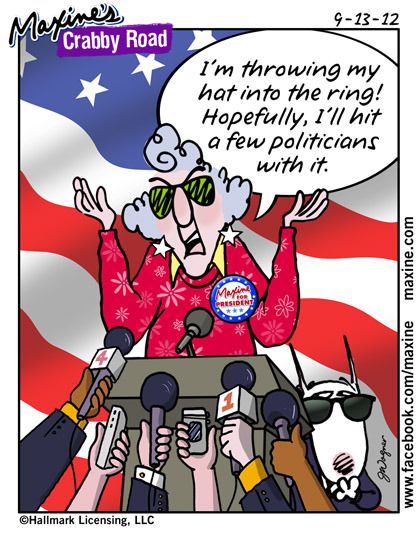 With Dan Forest clearly looking to move up in the political world in 2020, there is going to be at least one sure-fire job opening in Raleigh.  A slew of Democrats have already started putting out feelers.  But at least TWO Republicans — both with impressive conservative credentials — are eyeing the opportunity to fill Forest’s shoes in the lieutenant governor’s office. 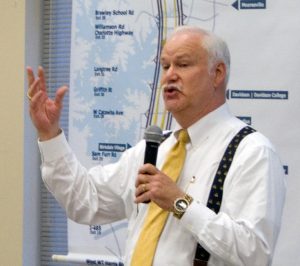 Former Mecklenburg County commissioner Jim Puckett – a victim of the blue wave that rocked his home county in November — is reportedly looking at the GOP nomination for lieutenant governor.  Puckett gained notoriety in recent years as an outspoken critic of the I-77 toll roads deal championed by former governor Pat  McCrory and former speaker (now US senator) Thom Tillis.  Puckett frequently teamed with his fellow conservatives on the county board, Bill James and Matthew Ridenhour, to defend conservative principles and throw rocks at and challenge the liberal majority.

Sources tell me that State Rep. Mark Brody from Union County is also “exploring” a run for Lt. Governor.  Brody has been one of the more reliable conservative voices (and votes) in the North Carolina House.  He’s currently serving as one of North Carolina’s two representatives to the Republican National Committee. 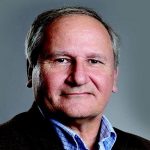 Brody has been consistently at the top of Civitas’s conservative effectiveness ratings — among distinguished company like Chris Millis and John Blust.   He’s had his experience in the Raleigh political arena and knows the issues and the players — which could prove helpful if he’s successful in 2020.

Puckett is the consummate outsider.  He hasn’t served in Raleigh, but has that base in Mecklenburg that could prove helpful in a statewide run.

For me, it would be a tough choice between these two.   A big concern for conservatives should be that, if both of them jump in the race, the conservative vote would be split.  There would be an incredible opportunity for an establishment candidate to slide in there and make some hay.

We’ve got a long way to go before the March 2020 primaries.  More names of folks “exploring” various campaigns will likely come out.  But we’ve got TWO right-minded guys here that need to be in some form of public service.