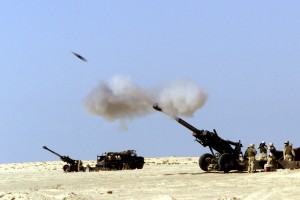 We normally don’t see eye-to-eye with State Employees Association director Dana Cope, but his recent activities certainly have us intrigued.

Cope has lashed out against the zip-tied rabble erroneously named “Moral Monday.”  His efforts have been blacked-out in the legacy media — which normally waits with baited breath to sycophantically transcribe any comments he makes against Republicans. We and a few other conservative blogs have reported on Cope’s  stand regarding the protests.  Finally, the leftist Triangle-based Independent Weekly has decided to report on Cope’s campaign.  IndyWeek was not exactly cheering him on.  But Cope had a rather pithy response on Twitter:

Now, Cope appears to be training his fire on North Carolina’s state treasurer Janet Cowell, a Democrat who has, in the past, enjoyed the support of the state employees association: 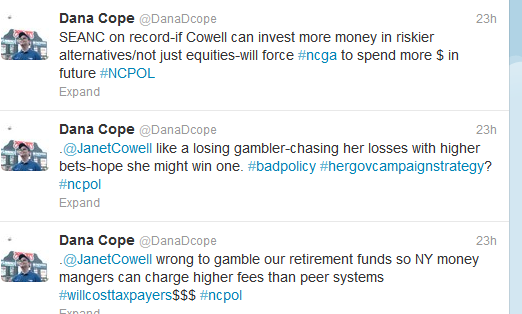