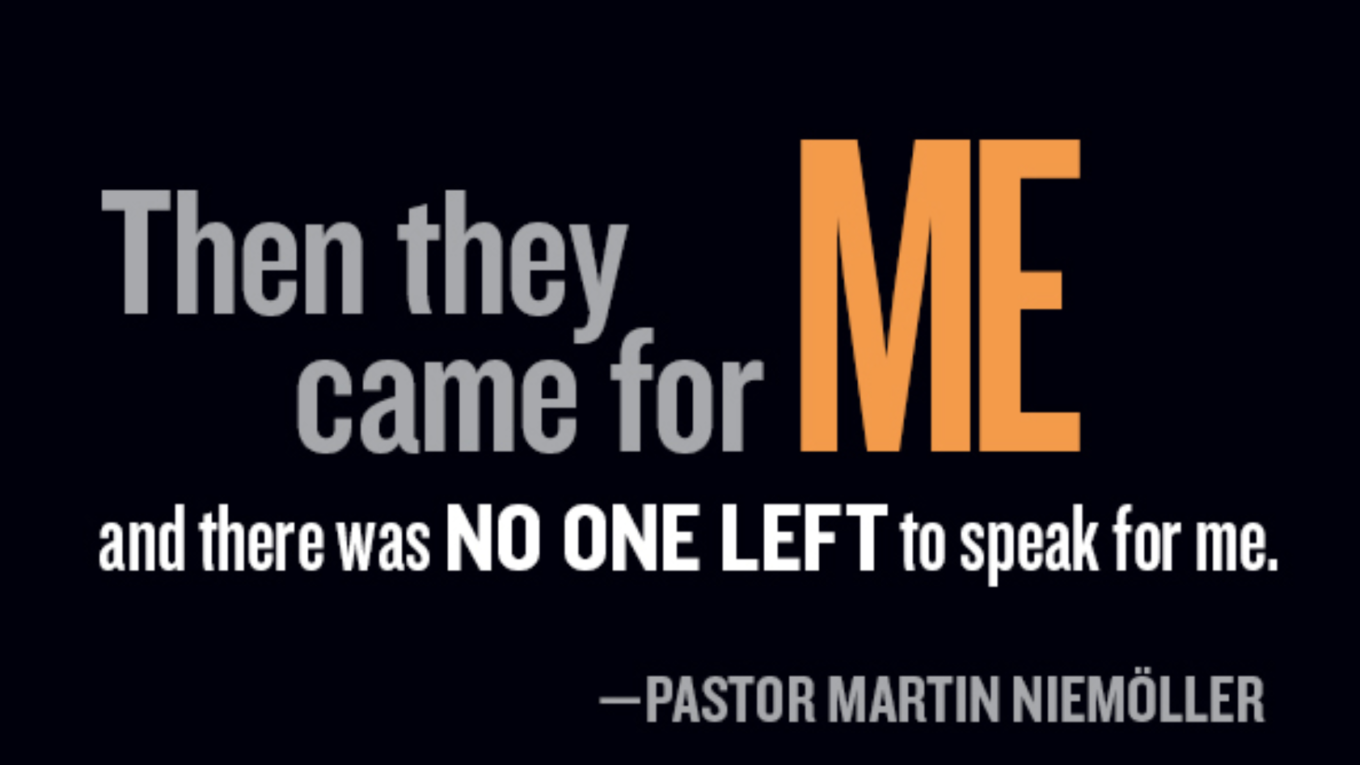 I’m old enough to remember leftists bawling and hollering about alleged authoritarian aspirations by conservatives and Republicans.  Rights were going to be stomped on.  People would be thrown in jail for no charges or made-up charges.  Political opposition would be criminalized. It sounded good to their base, but it never happened.

The same stuff they hollered about then is actually happening NOW.  People have been sitting in jail for 18 months or so (uncharged) for the grand, heinous crime of standing at the bottom of the Capitol Steps on January 6, 2021 while wearing MAGA gear. (Meanwhile, in big liberal cities like NYC,  criminals are being let out of jail faster than cops can complete the arrest paperwork.)

People are being run out of (or black-balled from) teaching jobs for daring to be registered Republican or speaking favorably about freedom. Educrats tell us they know better how to raise our kids than we do.  Conservative speakers get shouted down on our campuses.  Private employers are harangued about participating in any way with freedom-aligned causes or events.  Our “state-run’ media silences and / or ridicules conservatism and its advocates.

In the 50’s and 60’s,  lefties claimed they were ruined socially and professionally by the label “communist.” Now, lefties wield the epithets “racist,” “bigot,” or “homophobe” to shut down folks or organizations daring to stand up for morals and values and economic freedom.  Championing the motto “Make America Great Again” — according to the powers that be in government — makes you a worse than the 9-11 hijackers.

The words have changed over the years, but the effect remains the same.

It seems that we are peppered every day with stories about the powers-that-be in DC and Raleigh SERIOUSLY moaning about the “antiquated,” “outdated” and even “racist” and inconvenient Bill of Rights. These days, those ten items are regularly dismissed, ignored, or “modified” by unelected judges and / or other powers-that-be.

Prominent political supporters, campaign and administration aides for Donald Trump — and even regular Joes who wear MAGA gear or had Trump signs or stickers —  are getting their front doors kicked in, homes raided, and cell phones and laptops seized. The MyPillow guy got his phone seized today by the FBI while he was standing in a Hardee’s.  Meanwhile, Antifa radicals who firebombed a federal building and are rioting up and down the West Coast every day are being ignored.       People are getting cracked down on – via censorship and other methods — for daring to question the legitimacy of the current regime in DC.

The IRS is being stocked up with thousands of additional agents to aid the effort to confiscate the last dimes and pennies we possess.

Even here in pleasant, lovely Pinehurst, we have politicians and their goons fighting any attempt at economic development and working feverishly to stomp legal businesses out of existence.

Daring to speak out against the state got you scooped up by the secret police in The Soviet Union, Cuba and other Latin American dictatorships.  It’s happening here NOW.

The media focuses on the horse race between Republicans and Democrats.  Neither of those parties have an answer for this.  The real fight is between freedom-lovers and authoritarian statists.  Authoritarian statists inhabit both of the main parties.

We’ve got Republican officials in Raleigh and DC, in love with manipulating and controlling people’s lives with government, actually going to war against people standing up for freedom and against authoritarian statism.

Any of our alleged friends in political office who continue to maintain radio silence while people continue to sit rotting in jail, for daring to stand for freedom, need to go.  If you won’t stand up against statist tyranny, I have zero use for you. 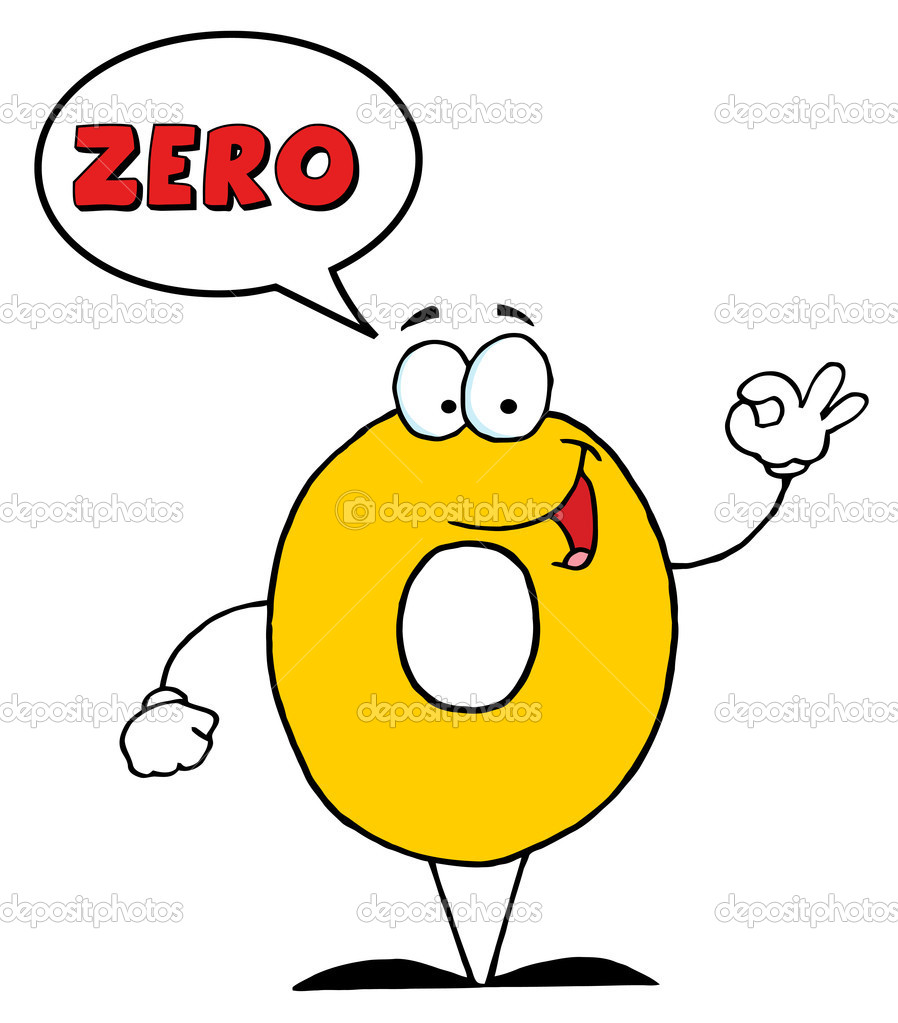 This is serious, folks.  It’s about freedom, not the D or the R.

10 thoughts on “The Real Enemy”