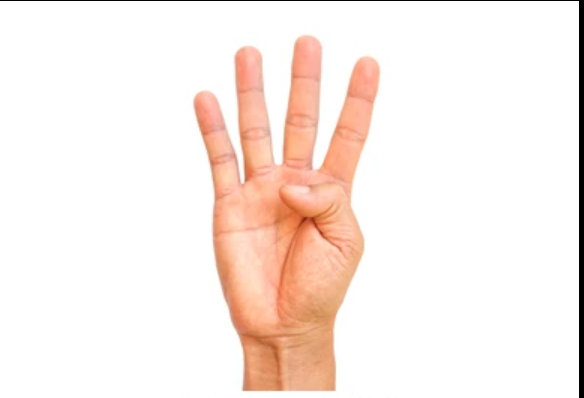 For more than a year, it appears the Village of Pinehurst has been. paying FOUR lawyers to represent it in ONE complaint alleging violations of the state Open Meetings Law.  It’s my understanding that the village’s insurance provider has declined coverage on this matter, so the payments to the lawyers are coming out of village coffers, which are regularly filled and replenished by OUR tax dollars. We’re footing the big bill to try and save politicians and bureaucrats from embarrassment over their own misconduct.

Remember:  Village manager Jeff Sanborn reportedly turned down the quicker, cheaper option of mediation THREE TIMES.  It would be cheaper to buy out his contract and send him packing than it would be to fight this complaint with four lawyers.

In recent filings, the following people have been identified as attorneys aiding the Village of Pinehurst in this matter: 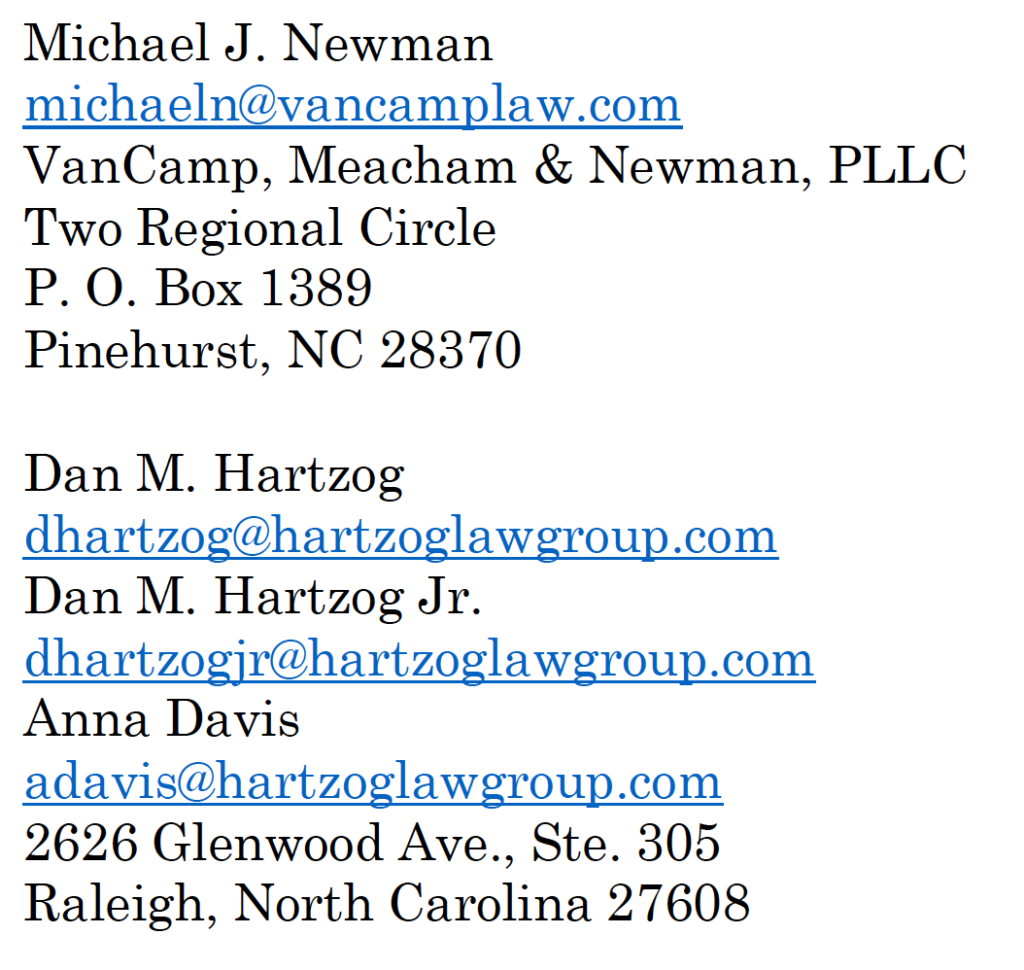 Lawyers are not cheap.  Locally, an attorney can cost you around $350 per hour.  Raleigh attorneys likely charge MORE.  These four have been involved in helping the village for nearly a year.  You can only imagine where the legal bill — that we the taxpayers are footing — stands now.

The paper trail indicates that, about one year ago, mayor John Strickland and village manager Jeff Sanborn decided to conspire on embarrassing council members Lydia Boesch and Kevin Drum personally and politically.  Boesch is widely seen as a rival to Strickland in the next mayoral race.  That likely had Strickland concerned. The paper trail appears to indicate that Sanborn had personal, political motives for an attack on Boesch.  (More on that later.)

Drum needed to be dealt with because he was a thorn-in-the-side of The Friday Group — a cabal of elitist snobs whose membership includes Strickland.  Drum being weakened politically would aid in electing another Strickland ally to the council.  So, the paper trail appears to indicate Strickland and council members Judy Davis and Jane Hogeman teamed with Sanborn and village attorney Mike Newman — using village resources — in a clearly political attack on Boesch and Drum.

After losing reelection, Drum filed a complaint against the Village alleging violations of the state Open Meetings Law.  A hearing on the complaint is scheduled for Friday at the county courthouse in Carthage.

If Strickland & co. plow ahead with their deranged, quixotic vacation rentals ban, there will likely be more litigation against the village — funded, of course, out of our pockets.