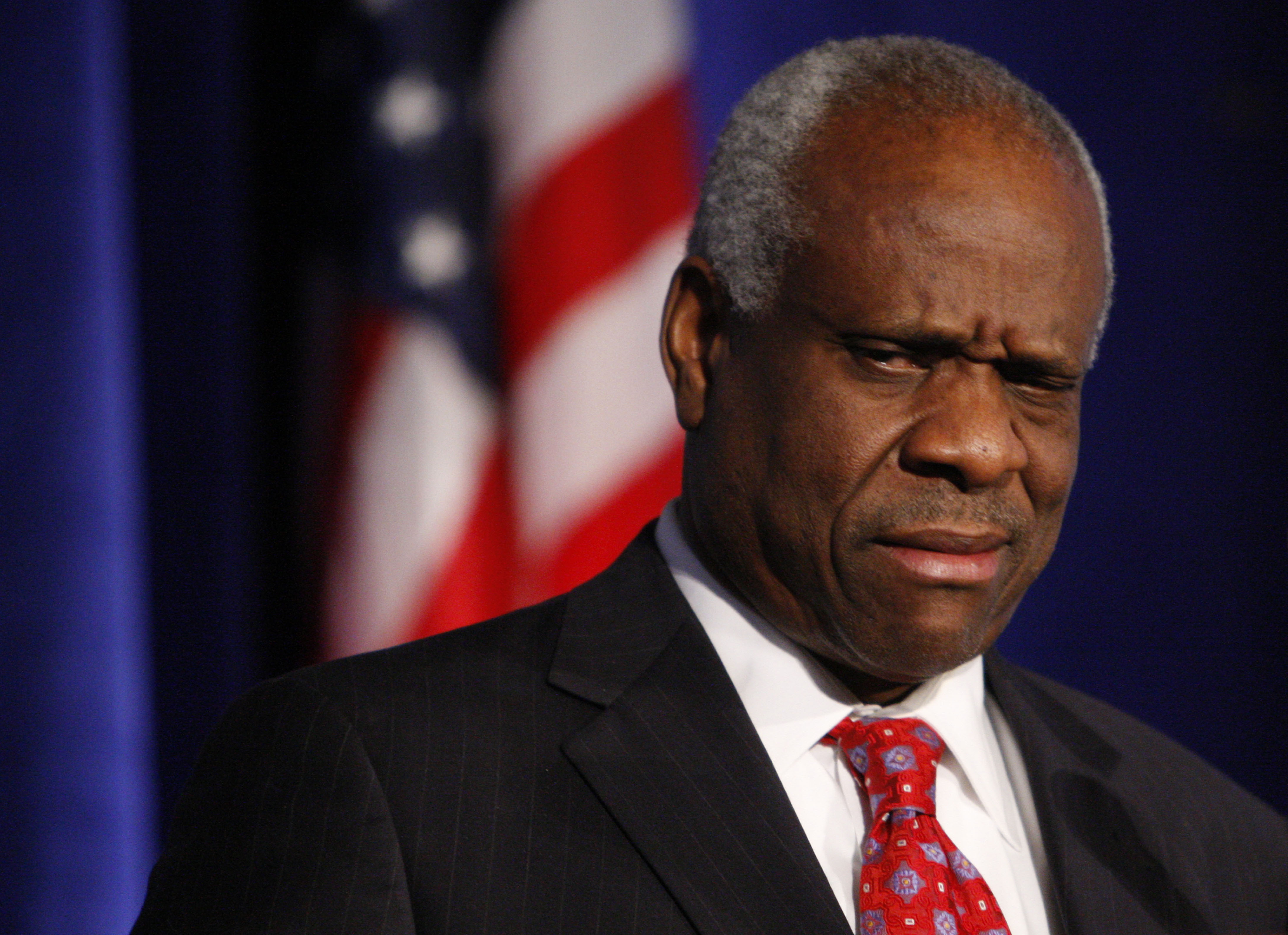 This is the kind of bovine fecal material  you expect from lawyers.

NCGOP chairman Robin Hayes, henceforth referred to as “the defendant”,  has handed over ALL of his job duties to other people but KEPT the title of  “chairman.”   The justification for doing so?

Article VI.B.4.a of the NCGOP State Plan of Organization:

I read that as “toss a few odd tasks to some cronies on an as-needed basis.”  NOT as “Here, YOU do my ENTIRE job while I deal with these here federal criminal charges.”

As far as I can tell, “the defendant” is STILL not getting the Hasan treatment — you know, getting locked out of the office and the computer system.

(Acting like the criminal indictment doesn’t even exist, and throwing “ol’ Porch Dog” out there with a walker to generate sympathy makes this even more shameful.  The NCGOP is much more damaged than   “the defendant” is.)

What we have here folks is a pitiful set of people who are so scared of “losing power” upon the exit of   “the defendant” that they are willing to throw all common sense and logic out the window to keep him in the picture.

In the party’s press release, K.D. Kennedy said: “The Republican party is not about one person. It is a shared set of principles and ideals.”

THIS is the opposite of THAT.  You STILL have a boss who is under federal indictment on FIVE criminal counts.  And that gives the NCGOP something in common with fine upstanding organizations such as The Crips, The Bloods, The Gambino Crime Family and El Chapo’s cocaine and heroin smuggling cartel.

Given the details of the indictment, and these people’s subsequent behavior, you’d be out of your mind to give them any of your time or money.   Find candidates you like and shower them directly with your time, talent and CA$h.

The ideas will live to fight another day.

2 thoughts on “#hayesscandal: One queer interpretation of the NCGOP PoO”