Remember that crowd at NCGOP HQ belly-aching about chairman Hasan Harnett taking party business public?  Well, that same crew that has been beating on Harnett about THAT has issued yet another press release.   The drivebys this morning are painting it as “new” allegations.  But, after perusing it, it appears to me to be simply the SoS.  Judge for yourself:

[…] The North Carolina Republican Party (NCGOP) today released new details on a planned website attack that would have resulted in NCGOP party funds being diverted into non-Party accounts controlled by Chairman Harnett. These results include sworn testimony implicating the elected volunteer Chairman of the State Republican Party.

According to sworn statements, multiple interviews, text messages and phone records obtained by the NCGOP, Mr. Harnett took initial steps to damage and crash the NCGOP’s 2016 State Convention website and replace it with a new website. 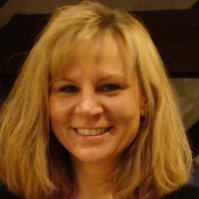 lemented, would violate a wide range of state, federal and elections laws. […]

Okay, we’ve BEEN getting this from you.  Is there any evidence or substantiation yet — from something more credible than Dallas Woodhouse-engineered leaks?  I have people bringing me stuff all the time alleging criminal misconduct against THIS or THAT person.  I always tell people — if you HAVE evidence of a crime, take it to law enforcement.  MORE:

Dr. Ken Robol of Greenville, North Carolina contacted a fellow Republican asking for assistance in making contact with the NCGOP, after Robol’s offer to help access the administrative functions of NCGOP websites turned into a request for illegal conduct by Mr. Harnett. Sworn testimony from Dr. Robol indicates Mr. Harnett asked and encouraged Robol to sabotage the party’s 2016 convention website and replace it with a new website with an alternative and unapproved fundraising system.

To be clear, our evidence indicates Dr. Robol was the first to make contact with Mr. Harnett. He did make an offer to help access the administrative functions of the website because he believed the Party and the Chairman had a technical problem that needed to be resolved.

Our evidence indicates it was Mr. Harnett that turned the conversation from “accessing” the website to using “brute force” to crash it. The evidence also indicates Harnett asked Dr. Robol to create a separate website with alternative fundraising mechanisms.[…]

Really?  Well, how does THAT mesh with this screenshot from a discussion between Harnett and Robol? 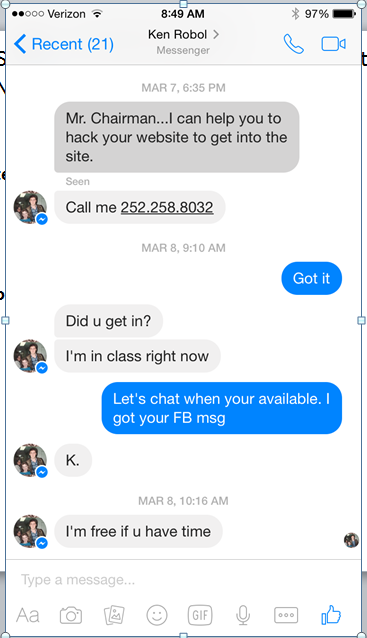 “Mr. Chairman …. I can help you to hack your website to get into the site.”  Hmmm.  The mutineers are admitting that Robol made the first contact with Harnett.  If THAT is true, and the screenshot is accurate, you may have a case of a party activist (Robol) initiating a conspiracy to commit criminal activity.   MORE: 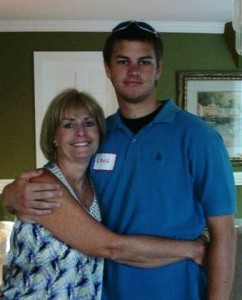 We also know from phone and text records that the Chairman aggressively continued to contact Dr. Robol, which is believed to be in an effort to advance these problematic actions. There is no evidence in the messages that Mr. Harnett thought better of the scheme and tried to call it off.

It should be noted, that if Mr. Harnett believed Dr. Robol was up to something he should not have been, he had a duty to warn Party staff and officers, something he did not do.

The investigation also revealed that Mr. Harnett’s official Party e-mail address, hasan.harnett@ncgop.org, had been used to create an alternative “EVENTBRITE” account/page. EVENTBRITE is the system the Party uses to sell tickets to its convention and other events. The steps taken to set up the new EVENTBRITE account were made several weeks before the convention price issue arose. This is one of the reasons the Central Committee ordered the closure of this email account.

“Dr. Robol contacted other members of the Party because he was made extremely uncomfortable by the Chairman’s request. He was aware that if he did nothing, others might be contacted who did not share his scruples. Dr. Robol was very courageous in coming forward,” said Thomas A. Stark, General Counsel of the North Carolina Republican Party

STILL looking for a crime on Harnett’s part.  Setting up an Eventbrite account is NOT a crime.  (At least it wasn’t the last time I checked.)

9. Mr. Harnett requested that I look at the security of the website; I informed him that I had done so. I advised him that the website was set up on Go-Daddy.com. I told him there were three ways to get in.
10. The first was through the password, which we did not have access to.
11. The second, was through the File Manager. My SQL open source database. I told Mr. Harnett that if he could get the Accounting Manager on the phone to designate me as authorized to deal with the website, I could get in and restore access. Mr. Harnett then told me that “Accounting is against me.” I then suggested we call the Executive Director. Mr. Harnett also said no because the Executive Director was also against him.
12. The third method possible that I told him about was a brute force attack. I told Mr. Harnett that, while I had never done one personally, this could crash or damage the website. It would destabilize the site and likely crash it.

Sooooooo.  Robol introduced the concept of a “brute force” attack on the site.  Again, this is looking like the wrong person is being investigated for possible criminal activity. MORE:

13. Mr. Harnett then told me that he preferred to do a brute force attack. He then turned the conversation to his campaign promise that he would lower the $90.00 fee and asked me to help him set up an alternative website. The purpose of this website would be to sell tickets to the North Carolina State Party Convention directly from that website for $45.00, raise the money from the sale of these tickets, and then go back to the Party.
14. At this point I told him to let me know what he wanted me to do, and the conversation concluded. 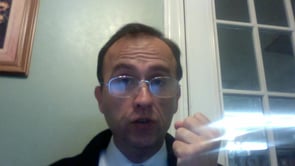 “I am concerned that if I do not assist Mr. Harnett in breaching the North Carolina Republican Party website, and setting up an alternative website, he will find another IT professional to do so.”

STILL not seeing a crime on Harnett’s part.  So Hasan was going to use this alternate web site to raise money to give back to the party?   WHERE. IS.THE.CRIME?

Stark’s participation in group texts with anti-Harnett plotters, and Robol’s close personal relationship with the woman who introduced the censure resolution against Harnett, AND the serious discrepancies between the documented evidence and the claims of the plotters, make this whole thing highly suspect.

How much does a signed affadavit mean outside of a formal judicial proceeding or law enforcement probe?  What is the penalty for lying? People lie under oath all the time. (I’ve encountered more than my fair share of those types.)  There’s no judge here to throw anyone in jail for perjury.

Again, if you have evidence of a crime — take it to law enforcement.  Right  now, these people are setting the state party up for further embarrassment and a big-time slander suit from Harnett against the party and plotters.