He once told us that repealing ObamaCare was the “dumbest” idea he’d ever heard.  It looks like our very own Richard Burr thinks voting to spend BILLIONS on subsidies for big insurance companies to keep ObamaCare afloat is pretty freakin’ smart:

Two key senators on Thursday announced that the bipartisan proposal they’ve crafted to fix Obamacare’s cost-sharing reduction (CSR) payments has a total of 24 original co-sponsors on both sides of the aisle. 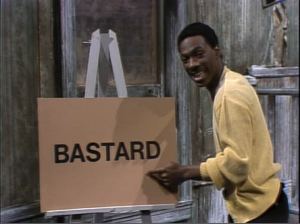 The short-term deal would extend CSR payments for the next two years and would eliminate the question about whether paying them is legal. The agreement would permanently amend Obamacare to give new flexibility for states to create insurance policies that have a larger variety and lower costs and it also would continue CSRs during 2018 and 2019.

Here are the co-sponsors:

Trump opposes this deal, so — of course — it makes *perfect sense* for our very own Tricky Dick (and his special friend Lindsey Graham-nesty)  to sign on to it.  This comes on the heels of Trump’s executive order to scrap ObamaCare subsidies and open the door to interstate insurance sales.