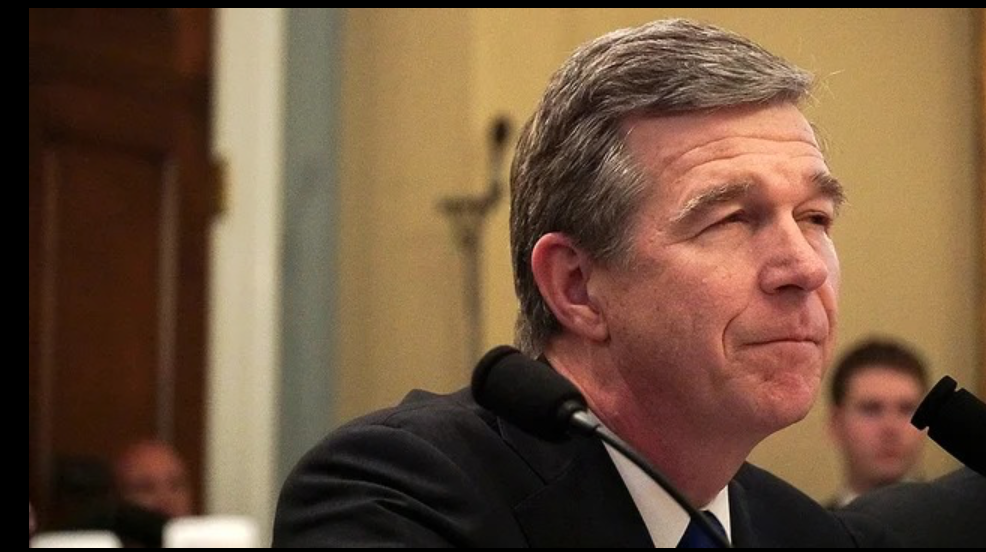 You would tend to expect bizarre wacky leftist things from Roy’s World, aka The Executive Branch in Raleigh.  But take a gander at what the state government’s HR office is pushing on state employees these days (H/T libsoftiktok):