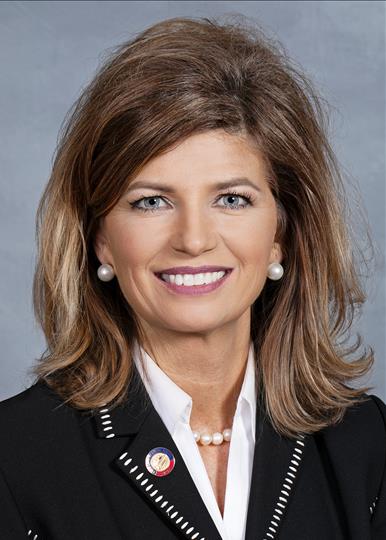 Here in Moore County, we have  a Republican candidate who gave multiple times to Barack Obama. Agriculture commissioner Steve Troxler headed “Farmers for John Edwards”  in 1998 when the Democrat was challenging incumbent US Senator Lauch Faircloth.    So,  NOTHING surprises me anymore.

Harris has launched an ad on social media accusing Barnes and her husband of dumping $45,000 on liberal Democrat politicians.  Donation recipients cited in the ad include Mike Easley, Roy Cooper and Bob Etheridge.

We decided to check out the accusation for ourselves.  Here are the Etheridge donations we found:

In 2002,  Barnes donated to Democrat NC Senator A.B. Swindell.  In 2018,  she gave to the NC Senate campaign of unaffiliated candidate Ken Fontenot in NC Senate District 11.