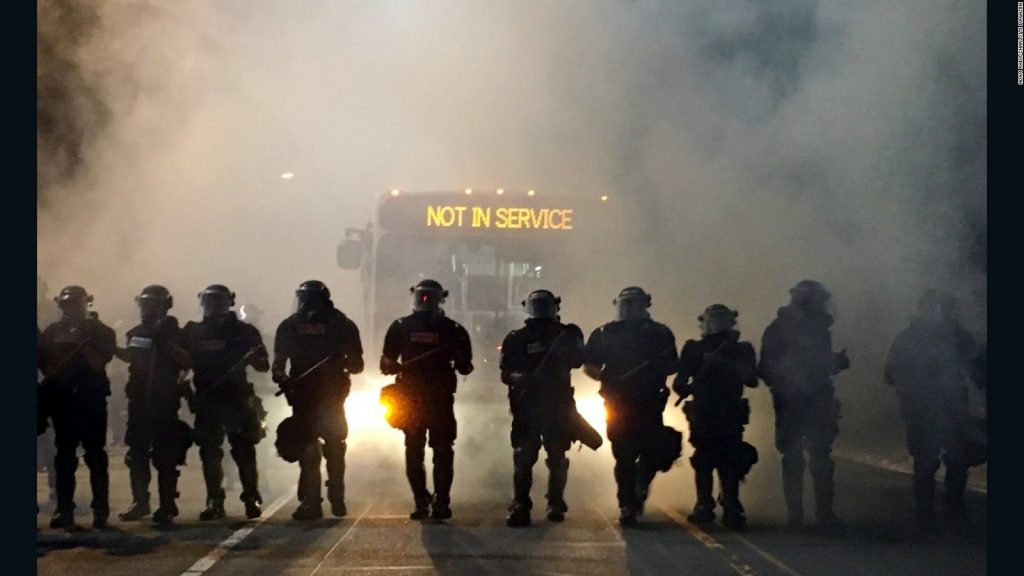 What a shameless liar young Mr. Colin Campbell has become!  The N&O propagandist is making Saddam’s “Baghdad Bob” look like an absolute piker.

The bill from several N.C. House Republicans comes months after Charlotte faced weeks of protests following the police shooting of Keith Lamont Scott. While most of the protesters were peaceful, some broke windows, looted stores and shut down Interstate 85 and Interstate 277.[…]

Mostly peaceful? Shutting down TWO INTERSTATES is something you need a lot more than a handful of nutcases to accomplish.

Here’s audio of a terrified truck driver having her truck assaulted and looted while she is sitting in the cab on the interstate.   A middle Eastern hell-hole?  Nope. THAT is our “Queen City.” 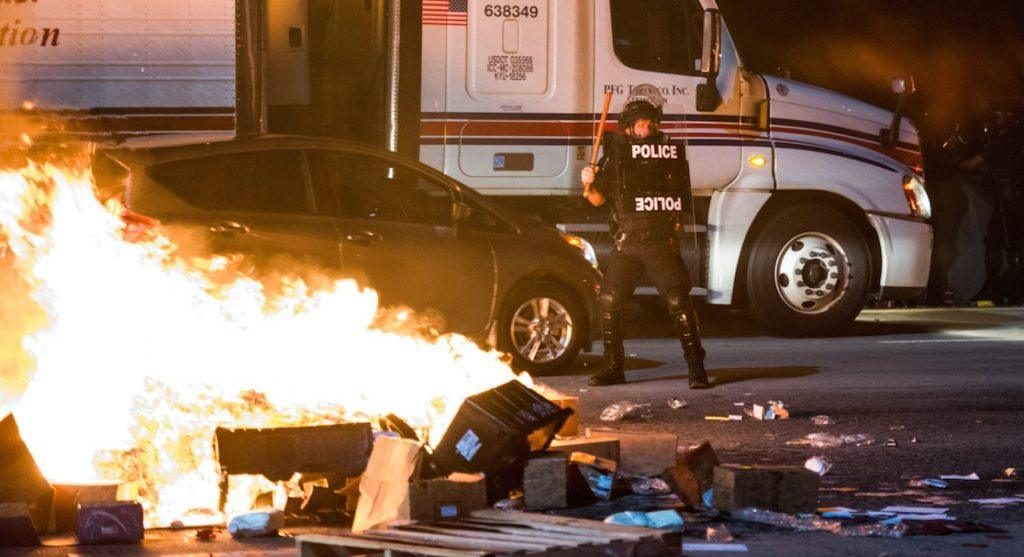 Here are even more examples of Campbell’s ‘mostly peaceful’ protesting:

The violence that rocked Charlotte in 2016 was indefensible — way out of proportion as a response to a grievance with the police.  It’s appalling to hear the peace-and-love crowd defend and apologize for this horrid shift to The Law of The Jungle.

One thought on “Remember those ‘mostly peaceful’ Charlotte riots?”