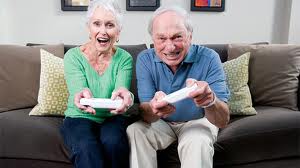 I may have overreached in my quip about Tuesday’s election knocking up the average age of Pinehurst’s governing body. I was thinking mainly about the replacement of that young whippersnapper Mark Parson with retirees John Strickland and John Cashion.

A member of the council — apparently somewhat sensitive to my reference to age — contacted me with some info about ages of current and incoming council members. If my source’s info is correct — and I have no reason to doubt its accuracy — Mayor Ginsey is older than I thought she was, and Joan Thurman is nowhere near as old as I thought she was.  John Cashion is also significantly younger than I thought he was.

So, there may have been a slight downward adjustment in the group’s average age on Tuesday.  That still doesn’t lessen the sting of losing our only too-young-for-AARP representative on the council.