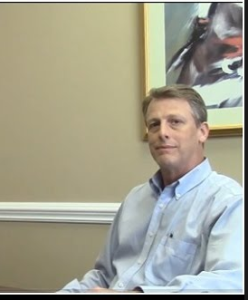 He’s got a souped-up new web site.  And he — according to his campaign team — is “tanned, rested, and ready to go” like Richard Nixon in 1968.  Former GOP legislator John Rhodes — now a conservative independent —  is taking the fight directly to major party candidates Kay Hagan and Thom Tillis.

“Both of the major party candidates, Kay Hagan and Thom Tillis, are guilty of an absolute disrespect for the United States and North Carolina constitutions. They have failed to uphold the oaths of office they swore to. They both are willing participants in pay-to-play politics.  Hagan and Tillis have shown a real disrespect toward their constituents by backing amnesty for illegal aliens, increased government meddling in health care, Common Core,  and the scaling back of our God-given Second Amendment rights.  John Rhodes has a record of speaking his mind and putting the people ahead of the interests of party insiders.  While serving in the North Carolina House, John was a powerful voice against cronyism and corruption in both parties. Americans For Prosperity recognized him for his conservative leadership at the state legislative level. John was a leading public critic of former House speaker Jim Black, who ended up being indicted and imprisoned on federal corruption charges. It’s time to show the two major parties that they need to start listening to us a little more closely.  In November, we’re asking people to write in the name of John Rhodes on the ballot for US Senate.”

The candidate, Rhodes, also issued a statement outlining the thought process that led him to enter the fray for North Carolina’s Senate seat:

“I was once a true believer in the Republican Party and the ‘we are the good guys, the Democrats are the bad guys’ mantra. However, the time I spent in Raleigh as a state legislator taught me that nothing could be further from the truth.  There are good guys and bad guys on both sides of the aisle.

I had my “crossing the Rubicon” moment one day when  I looked up into the gallery of the General Assembly and saw what appeared to be an elementary school field trip. As they looked down upon our conduct of the people’s business, I thought back to when I was that age —  how I loved my country and our great historic state, how I trusted that our elected officials had our best interests at heart, and how witnessing our state’s General Assembly in motion would have been a dream come true. My heart sank as I realized these children who thought they were observing yeoman’s work were being deceived. The noble talk of fighting for the people was cast aside after the elections and replaced by a whole lot of deception and influence-peddling. 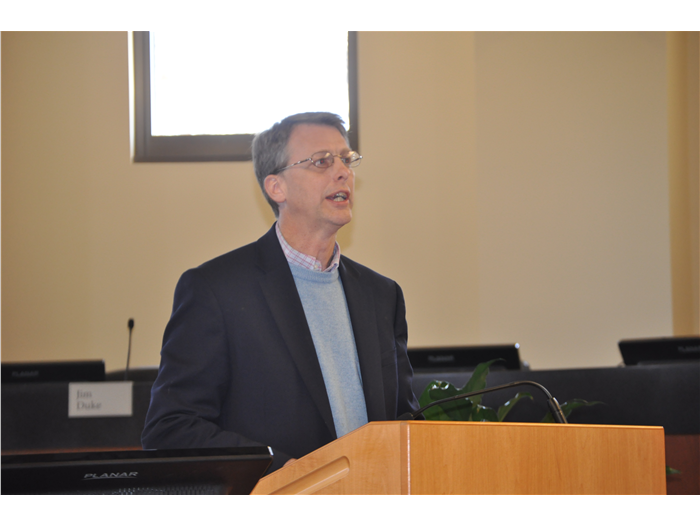 I was primaried and defeated by the political establishment and their hand-picked candidate Thom Tillis. I had a solid conservative voting record.  AFP saluted me as a conservative leader.  I was being cheered for leading the fight to bring down the corrupt reign of Jim Black. You would think that record would get you easily reelected in a conservative district.  But I was making too much noise for the establishment folks.  I was bringing too much attention to the goings-on in Raleigh, and I had to go.  Big money poured into my opponent’s coffers.  The lies and the slander against me piled up.  After my electoral defeat, I kept going and left the two-party system.

For far too long, It has been the popular belief that we must hold our nose and vote for one of the two major party nominees. George Washington’s admonition in his farewell address to avoid political parties rings truer today than when it was first spoken.

It is time we elect individuals loyal to the folks back home, and send the party hacks packing.

The same Republican establishment that has been beating up on Tea Partiers from Mississippi to Kansas has lined up behind the GOP nominee in North Carolina.  We once had clear conservative choices in our US Senate races.  Now, we have two major party candidates who are not that far apart on important issues like taxes, gun control, ObamaCare, and the role of government in everyday society.

If you  believe that North Carolina and the nation deserve better — If you want someone who will vote to weaken government, strengthen individuals, keep you in mind first and foremost, and let you keep more of your money to spend how you please, then write in my name — JOHN RHODES — on the November ballot for United States Senate. ”