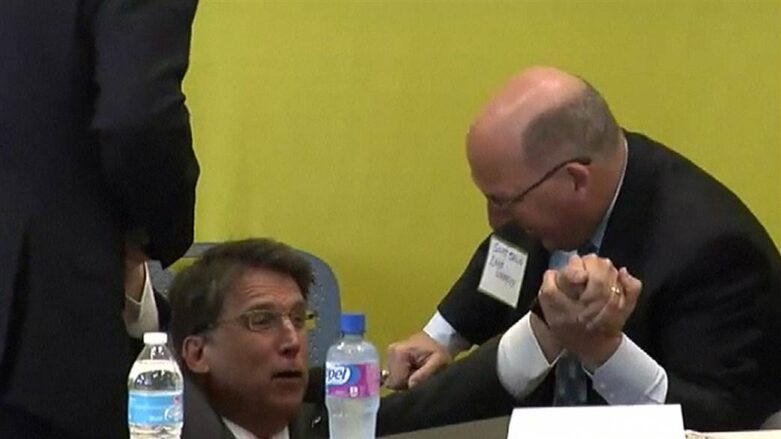 That smug uptown Charlotte crowd and our soon-to-be senior senator better hold off on popping the champagne corks.  Their super-powered champion Pat McCrory has apparently been exposed to kryptonite. 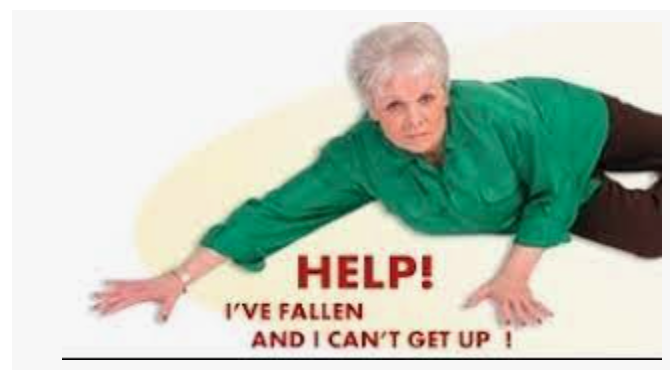 The McCrory team has been doing a lot of polling. It’s not looking like a romp over congressman Budd, now is it?

Here’s Team Budd throwing a little bid of shade in re: trends in McCrory’s polling:

For some reason, Pat McCrory’s own campaign yesterday announced that Pat McCrory keeps sinking lower and lower in public opinion surveys. Today, the John Locke Foundation reconfirmed that the HMS McCrory is sinking.[…]

Interesting,  since they’ve had a huge lovefest for Pat over there for YEARS.

Click here for the smart guy memo from our pollster, Rob Autry of Meeting Street Insights. But if you want to cut to the chase, Jonathan Felts, the campaign’s Senior Advisor, answers your FAQs below. Don’t miss the not-particularly-subtle Dean Smith reminder that Governor McCrory has been a career politician for a lonnnnnnnnnnnng time.

Why does McCrory’s campaign keeps releasing survey data showing that he’s doing nothing but trending down and has been since day one?

They probably hope reporters (and major donors) will just look at a simple head-to-head matchup as if the election were held today. We, of course, have the utmost respect for the press corps and know them to be much more sophisticated than that and are confident that reporters know to look for trend lines to see where the numbers are going to be on Election Day, the day that matters. Team Budd plays to win on Election Day. Team McCrory played to win on the first day. That’s why McCrory won’t be around for the post-season.

I read these surveys and it’s clear that McCrory is going to run out of runway before he can get his campaign off the ground. That seems like something your campaign would be emphasizing more than his own campaign would doesn’t it?

I agree with you but look, desperate campaigns make desperate plays, and the McCrory folks are clearly desperate. Ted Budd’s numbers have been going up in every McCrory poll and Pat McCrory’s numbers have been going down. The only numbers going up for Governor McCrory are his Unfavorables. It makes the McCrory campaign pitch seem a bit oxymoronic (emphasis on moronic) “I’m the most electable and to prove it, let me show you survey numbers where I’m sinking in the polls except for my Unfavorables which keep going up!”

Also, not to quibble, but please see above. We prefer the metaphor of the McCrory campaign being a sinking ship rather than a crashing airplane.

Desperate campaigns tend to shake things up when they’re losing ground so it would make sense for McCrory to shake things up, but I don’t know the answer. Maybe they weren’t getting the numbers they wanted from POS and needed a quickie push-poll to generate some “positive” news to prevent even more of their donors from abandoning their sinking ship? Who knows? But great question – very sophisticated!

So you’re not worried about the fact that Ted Budd is not in the lead yet?

Nope. Not even remotely. Governor McCrory must’ve thought the rabbit was the hero of The Tortoise and the Hare, but we know that slow and steady wins the race. We will lead on May 17 and go on to victory in November. The trendlines in McCrory’s very own surveys indicate that he’s always going the wrong way and Ted Budd is always going the right way.

The four corners offense (stalling for lack of a better term for you non-sports types) might’ve worked well for Dean Smith four decades ago when Governor McCrory started his career in politics, but it’s not how you win today. You win by taking it to the hoop and putting points on the board every day and every play. Every survey taken since this campaign began has shown Ted Budd to be the guy putting points on the board. And the same surveys show Governor McCrory to be the aging star who stayed too long and can barely make it up and down the court.

And here is some analysis in early November from DC-based WPA Intelligence on the state of the race:

WPA Intelligence polls of North Carolina Republican Primary Voters conducted on behalf of Club for Growth PAC November 1-3, 2021, shows that Ted Budd has pulled within just three points of Pat McCrory in the Republican primary for U.S. Senate as awareness of Donald Trump’s endorsement of Budd has grown to 45% of primary voters. As awareness of Trump’s endorsement continues to grow, Budd should pull ahead and build a lead over the better-known former Governor.

As awareness of Donald Trump’s endorsement of Ted Budd has grown, Budd has pulled within three points of Pat McCrory.

Support for Ted Budd has increased from 21% to 33% as awareness of Trump’s endorsement has grown to 45% of primary voters.

Support for McCrory has fallen nine points to just 36%.

Mark Walker continues to trail substantially with just 13% of the vote.