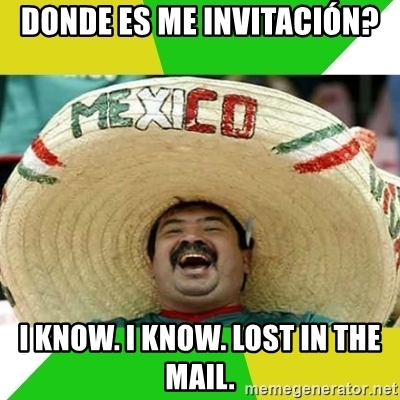 Politics is often a game of appearances.  What you look like or what it looks like you’re doing can be just as damaging than if you really were doing it.

Case in point?   A House Republican Caucus fundraiser set for Saturday, February 5 has raised a few eyebrows.  It’s being hosted by Kim and Harvey West.  Many of you know that Harvey West has made the news before:

Forty-one-year-old Harvey West Jr. pleaded guilty to five sex offense charges in 2000. He was released from jail in 2006 and ordered to register as a sex offender for at least 10 years.

He was recently nominated to serve as an alternate delegate to the GOP national convention set to take place in Tampa this year, but he quickly resigned the nomination after his criminal history was revealed in the local newspaper. He said he did not want to become a weapon for political opponents to attack his side with.

When he was 28, West had to make a decision that changed his life. Faced with five charges of taking indecent liberties with a minor, he chose to plead guilty rather than face trial and an unknown sentence if he was convicted of the sex offenses. At least if he agreed to a plea deal, he would know what punishment he was facing. West has maintained that he is innocent of the sex crimes but that he had no good options when faced with a known six years in prison or an unknown of many, many more.

Substantial consequences follow any conviction for or guilty plea to sex offense charges. Even well after a jail or prison term is served, those with a sex offense on his or her record may be left paying for a crime for several years, as West recently found out.

Being forced to register on the North Carolina sex offender registry also creates problems for individuals who have paid what was deemed their ‘debt to society.’ Before agreeing to any ‘deal’ when sex charges are involved, speak to an experienced criminal defense attorney in your area.

It appears that Mr. West’s tenure on the state sex offender registry has come to an end.  I believe all registrants have some sort of expiration date where their time on the registry ends.

But all of this still begs the question:  Why is the NCGOP so comfortable with elevating a man convicted of taking indecent liberties with a minor?  Do any of these politicians on the invitation have any qualms about having their name share space with his? Does ANY of the Raleigh crowd have qualms about being photographed with a convicted sex offender?  (I think you’d find that a lot of people out here in the real world WOULD.)

A past job required me to make regular visits to a local state prison. During that time I got to talk with some inmates.  Basically, I was told that any inmate with an indecent liberties with a minor charge is shunned.  I was told that inmate would likely earn himself a shiv in the shower or some other “surprise”.  Apparently, even prisoners don’t care to associate with the indecent liberties folks.

I don’t know Mr. West.  I don’t think I could identify him in a crowd.  But if his conviction kept him from being a convention delegate in 2012,   WHY is it now OK for him to hold party offices and host fundraisers?