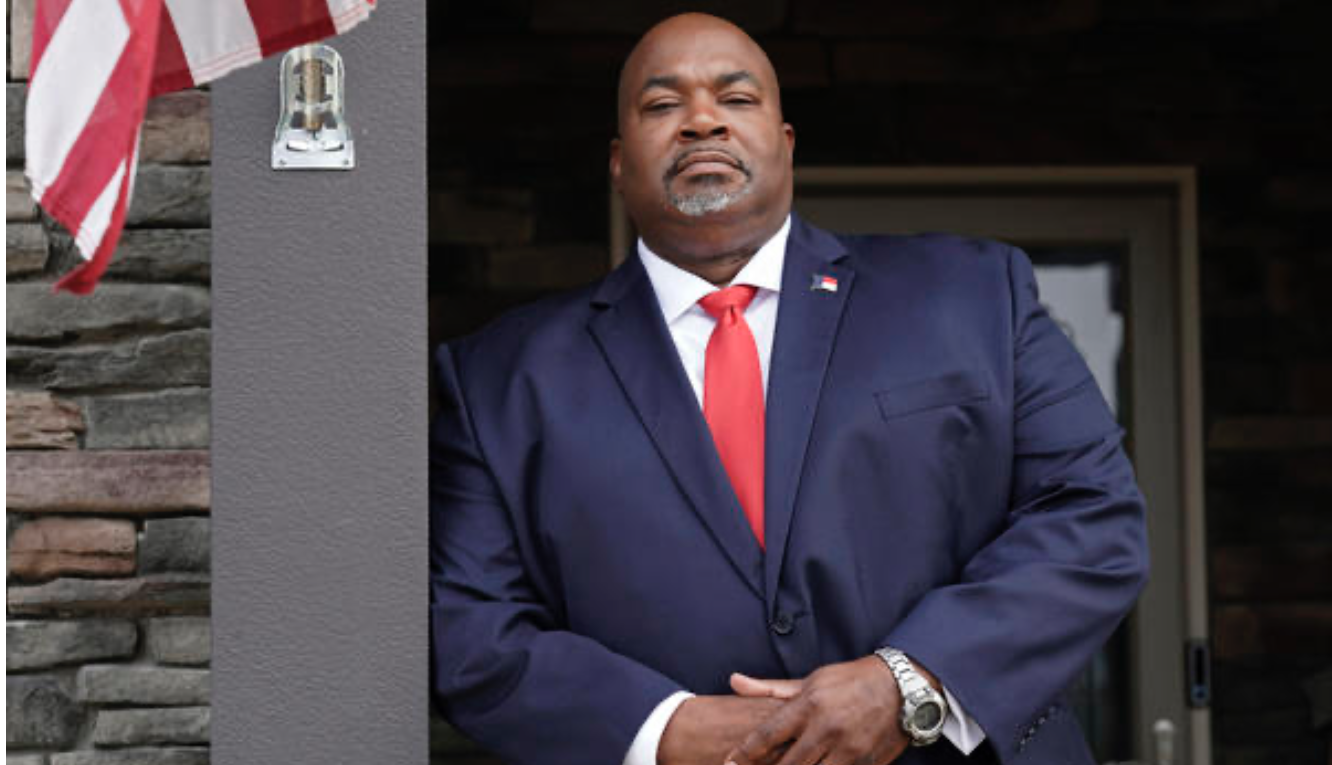 Most of us just want some truth passed on to young people.  No indoctrination to fit a teacher or professor’s personal biases or agenda.

Parents at the grassroots level are fighting tooth-and-nail against the race-baiting Critical Race Theory (CRT) curriculum.  Many elected officials are joining the fight against CRT and other programs like it at the state and national level.

You can count North Carolina Lt. Gov. Mark Robinson as one of those fighters:

Lt. Gov. Mark Robinson is backing a national group’s fight against “anti-American indoctrination,” including critical race theory, in public school classrooms. The group 1776 Action released a video this week with Robinson explaining his support for the campaign. […]

Robinson tells the story of his family’s response to early struggles. He emphasizes his mother’s success in raising a family after his alcoholic father died.

“The reason why is because she had an overwhelming faith in God and she knew that she lived in the greatest nation on earth — and that all opportunities were open to her and to her children, and she told us so,” Robinson says in an address directly to the video’s audience. “Because of that, because she passed those things down to us, I’m now living my dream.”

“That’s why ending indoctrination in schools is such a passion of mine,” he said. “We have got to ensure that things like critical race theory are not creeping in and causing our children to hate the nation that they live in.” […]

At the state level, Robinson has instituted the Fairness and Accountability in the Classroom for Teachers and Students, or FACTS, task force. The group formed in March gives parents a forum for sharing concerns about indoctrination in N.C. schools.