Yep.  The crew that convinced all those elected Republicans in Raleigh to become WHORES for subsidized solar shysters is now working to convince the NCGOP to include Medicaid expansion in that embrace.   SO sayeth ‘Toilet boy’ at the NC Insider: 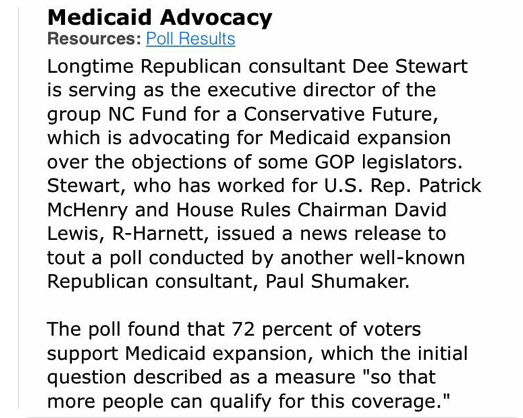 You may remember that Shumaker and Stewart were the duo that saddled the NCGOP (and the rest of us taxpayers / ratepayers) with that abysmal boondoggle of solar subsidies and The Renewable Energy Portfolio. 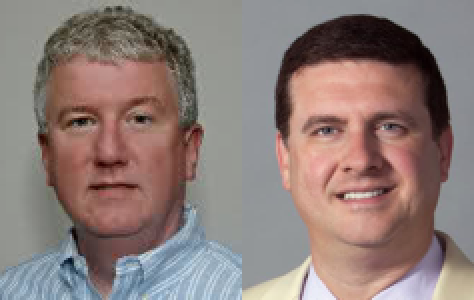 Medicaid often gets confused with Medicare, which does so much good in taking care of our senior citizens.  Medicaid targets poor people, and is loaded with fraud, waste and abuse.  I know of cases where alleged providers took patients on day trips to see movie matinees and get away with billing the government for “providing therapy.”)

North Carolina already has some of the most generous Medicaid benefits in the country.  I am told by folks in the health care field that providers in South Carolina, Tennessee and Virginia regularly export Medicaid patients to North Carolina because the benefits are so plentiful and generous as compared to what their states offer.

I am sure there is little ideological about this.  There has to be a money-making scheme built in here somewhere.  Perhaps, the Hospital Association and its membership?  You know, the same folks who are funding the ongoing political attacks on treasurer Dale Folwell for trying to establish some sanity in the management of the state health plan?

5 thoughts on “#ncpol: The party of Medicaid Expansion ????”