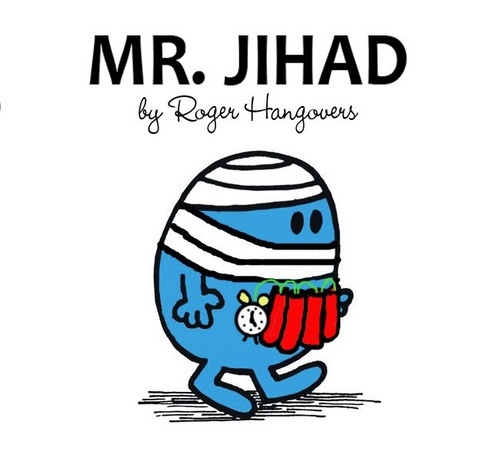 The Left’s rule of thumb is that when Jews accuse lefties like Corbyn or Omar of anti-Semitism, they’re just trying to “score political points.” But when lefties try to shamelessly exploit anti-Semitism, while showing no interest in the priorities and issues of the Jewish community, that’s the real deal.

Ben Ami threw out the usual lies and anti-Israel smears in alliance with the Islamic terrorists that J Street supports:

[…]This week’s furor over Representative Ilhan Omar’s tweets highlighted the unhealthy state of the discourse. Omar engaged in an exchange on Twitter, singling out financial contributions from a prominent pro-Israel group as the explanation for American policy when it comes to Israel. While money plays a significant and detrimental role in many areas of our politics, including pro-Israel politics, Omar’s comments evoked disturbing anti-Semitic tropes about Jews, money, and power.

The tweets played into the hands of those looking to enforce limits on criticism of Israel—allowing House Minority Leader Kevin McCarthy, who has justly faced criticism for his own tweet evoking anti-Semitic tropes, to try to claim the moral high ground.[…]

McCarthy mentioned some billionaires who happen to be Jewish. Elizabeth Warren did the same thing. He did not target Jews as a group.

J Street was partly financed by George Soros, a supporter of anti-Semitism who has engaged in anti-Semitic rhetoric, and Ben Ami claimed that criticism of his lefty financier is anti-Semitic:

That is indeed a trope. It’s also true. And it’s irrelevant.

A trope is most relevant when it’s used to tap into prejudices about the group to attack the group.

Claims that criticisms of Soros are anti-Semitic are a cynical attempt to exploit a real problem in order to protect the anti-Semitic sugar daddy of the anti-Israel Left. And that is very much a case of trying to score political points.

Checking Mr. McCready’s FEC report, one will notice that J Street donated $2000 to the McCready campaign on November 6, 2018 and $2,712.49 on October 30, 2018.   Couple that with the $2000 donated to McCready by America-basher and accused anti-Semite Ilhan Omar, and you have to wonder what is going on inside this young man’s head. (And the heads of the people advising him.)