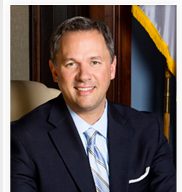 Mark Martin, the Republican chief justice of the North Carolina Supreme Court, recently announced he was bailing out of that particular sinking ship to take a lucrative opportunity at a Virginia law school.  That left Democrat governor Roy Cooper with the opportunity to name a replacement for the Republican Martin. 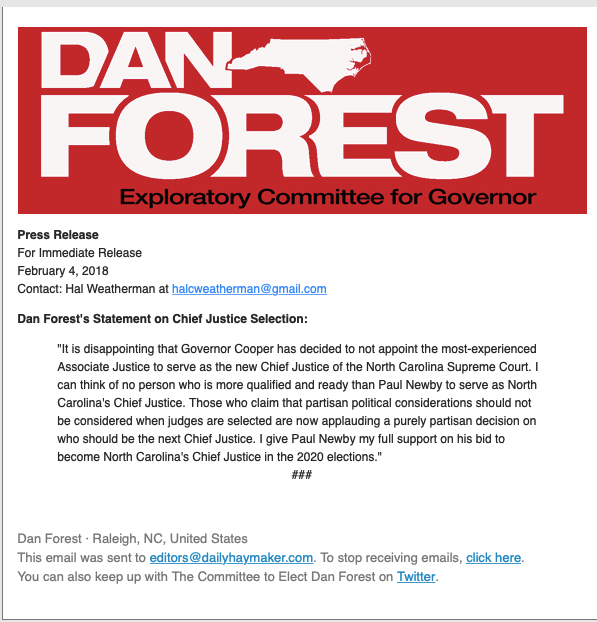 And HERE is the lone remaining Republican on the high court (and chief justice wannabe) Paul Newby: 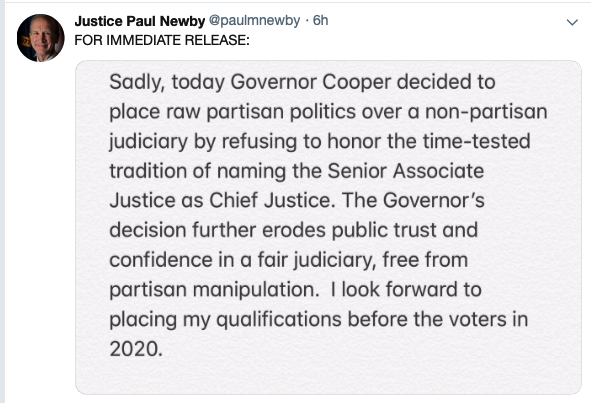 Of course, we can’t forget the crack team at NCGOP HQ’s Communications shop: 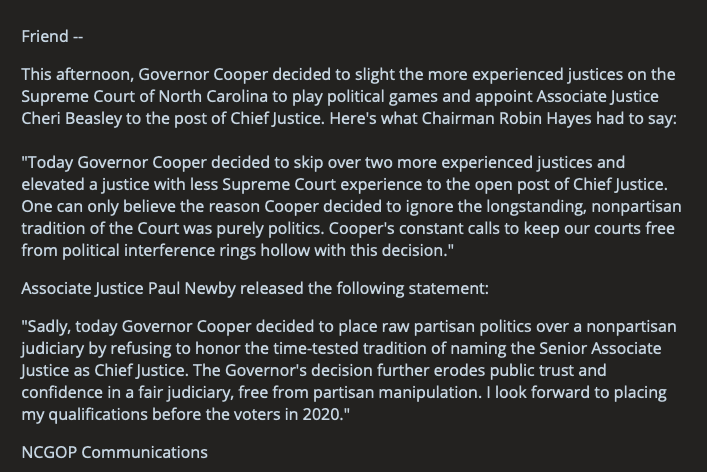 Martin, 51, is currently the senior associate justice with the court and will replace Chief Justice Sarah Parker, who has reached the mandatory retirement age of 72.

His appointment is effective Sept. 1. […] 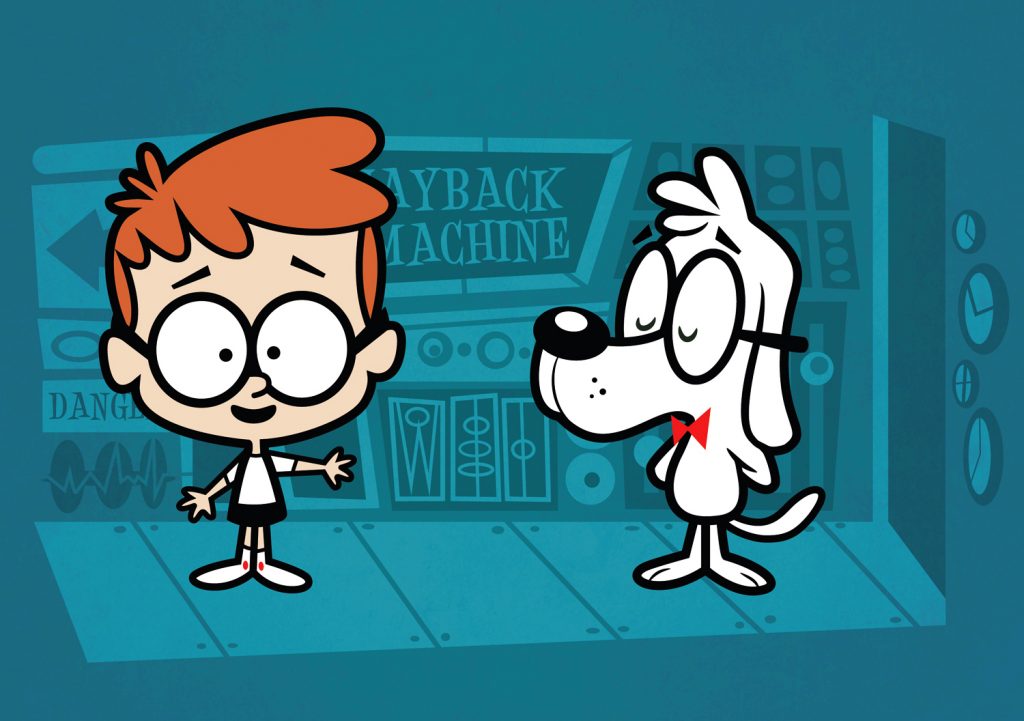 Martin was a Republican.  He was named to replace the retiring DEMOCRAT Sarah Parker.  In 2014, there were no Republicans demanding that McCrory keep partisan politics out of the appointment and stick with the same party as the retiree.

Cooper named Justice Cheri Beasley (D) to replace Martin today.  I listened to Beasley’s comments before the press today, and

was stunned.  She basically admitted she was little more than a token  — allowing Cooper to check off BLACK and WOMAN on his list of things to do to appease the base.  There wasn’t much talk about her abilities or experience.  It was though Cooper could have named Missy Elliot or Crystal Mangum to the court — and all would have been swell with his base.  (Though, I don’t know if either of those lasses has a law degree.)

This belly-aching would likely have not been necessary if the NCGOPe had actually fought for Bob Edmunds and Barbara Jackson even 1/10th as hard as they did for Newby and Martin.  Or if the McCrory administration or reelection campaign had been operated in an even slightly competent manner.

Elections have consequences.  He who has the most toys WINS.  Also, if you perpetrate a face-job against the other side, you can be sure they will return the favor during a good year for them and a not-so-good year for you.

(You can be petty and sit on your hands while gleefully watching your least favorite party colleague lose.  But this is example one-gazillion of how that strategy can come back to bite you on your gluteus maximus.)