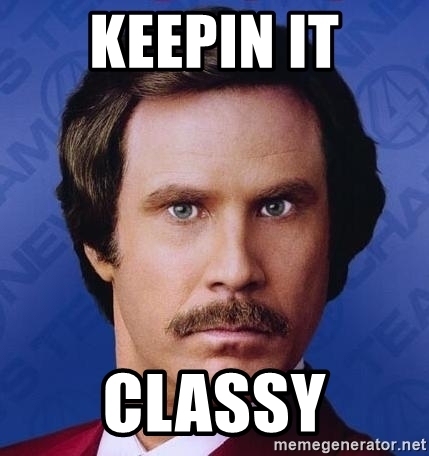 Yep.  Grandpa Hip-Replacement and his crew on Hillsborough Street just keep the hits coming.  Look at what showed up in email inboxes this week: 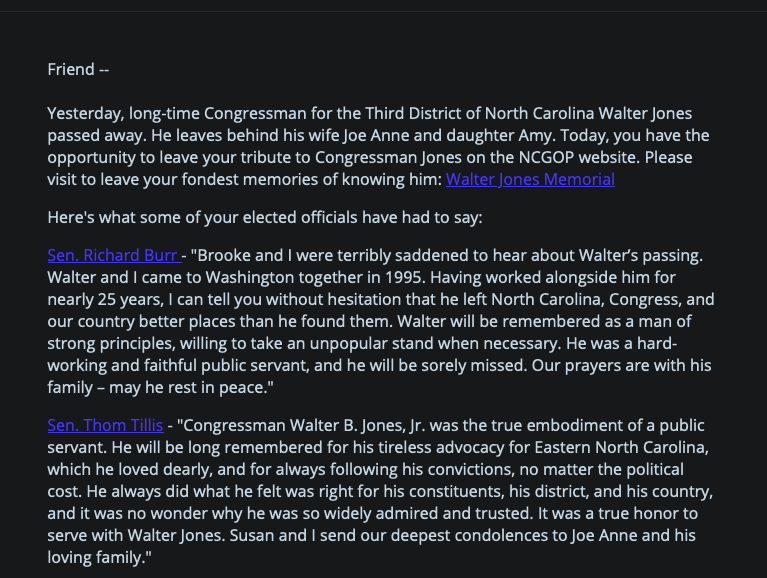 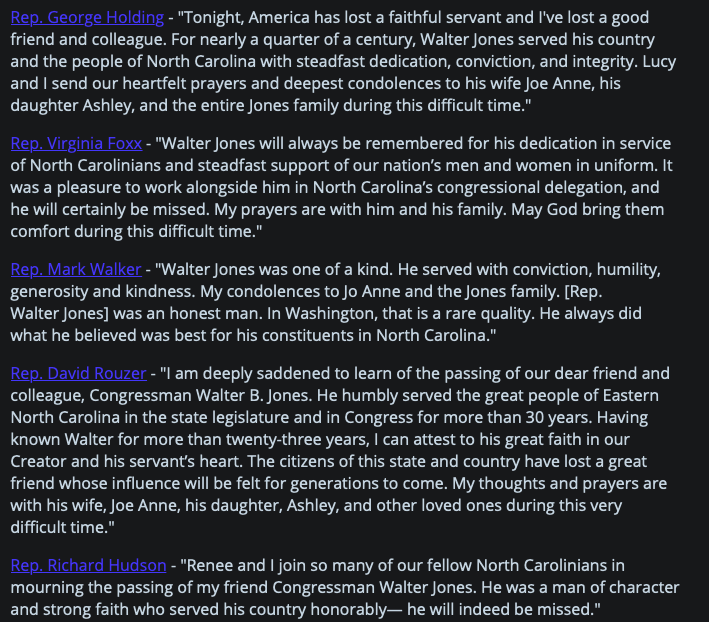 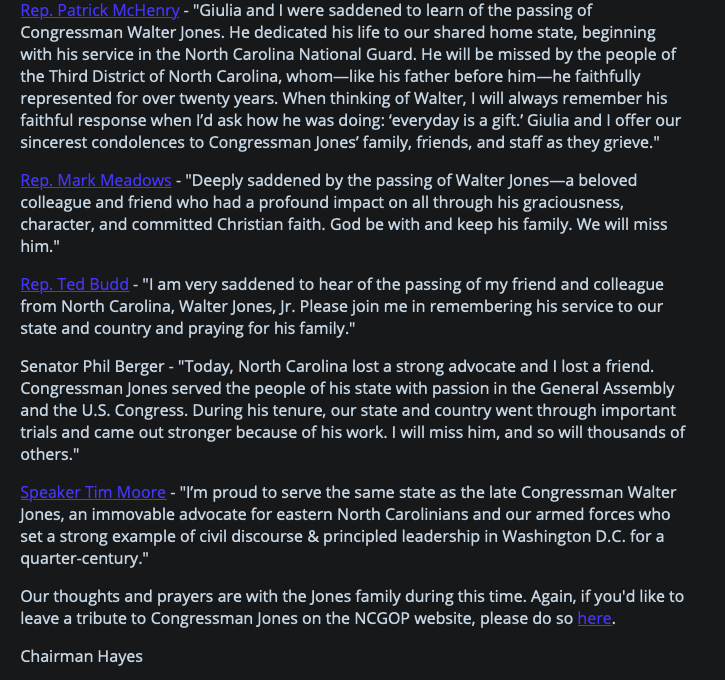 For those of you who don’t know, this is a ghost-written  letter distributed by the NCGOP’s communications director  Jeff Hauser.

Hauser is best known for: (1) posting oodles of vile and profane messages about Walter Jones across social media over the last four years or so, (2) working as a staffer for Jones’s last two primary opponents, and (3) verbally abusing congressman Mark Meadows (while working at party HQ) for daring to support Walter Jones’s reelection  bid.

After all that, Hauser STILL has a job at NCGOP headquarters.

One thing I notice about this poorly written  letter is that Hauser and the ghost-writing team can’t seem to get the name of the late congressman’s daughter correct.  She is referred to by two different names in the message.

I also noticed that the letter is filled with loving quotes from North Carolina Republican politicians who actually hated Jones’s guts and –in some cases — aided and abetted Jones’s primary opponents.  Mark Meadows is the ONLY ONE I see on that list who was honestly  a friend to Jones and his family.

Oh, let’s get to my headline.  Click here to see the alleged Jones “tribute” page.  The stuff they are seeking there is a gold-mine to professional political fundraisers.  If you enter your email or phone number there, you will be bombed with solicitations for the next four to six years.  Mark my words.