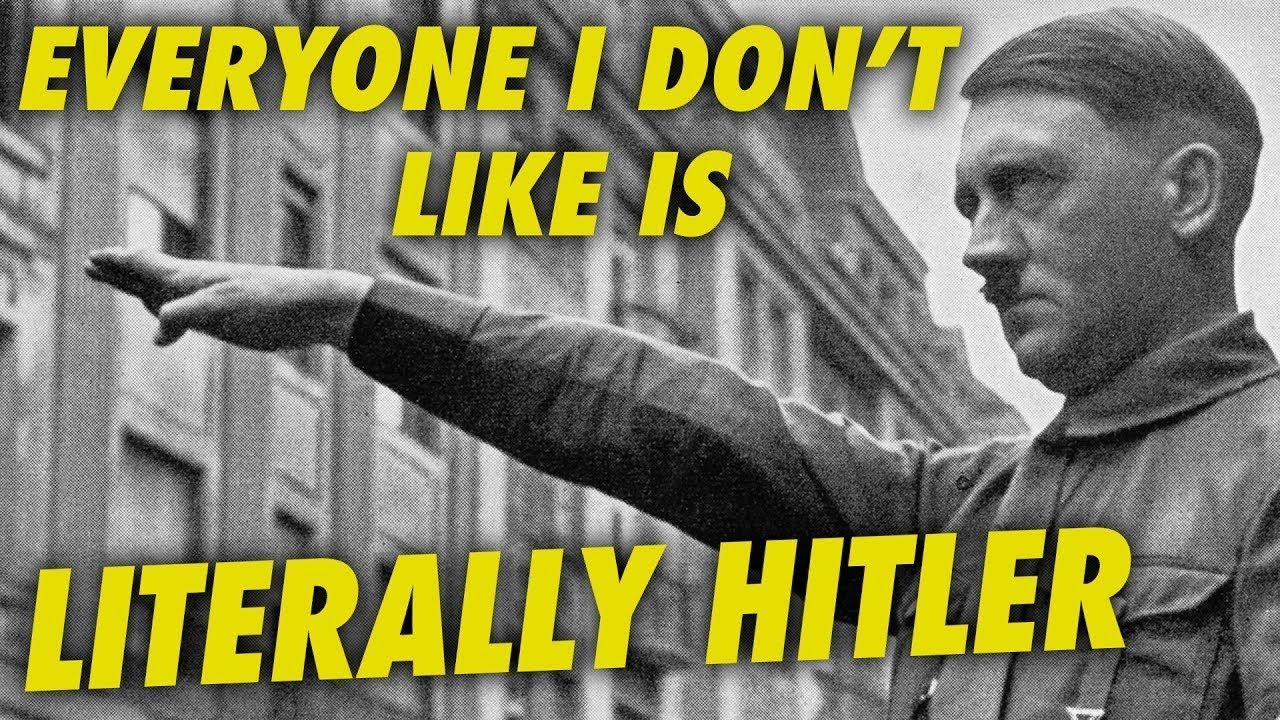 Yes, that is another fine piece of logic emerging from the home county of the flagship campus of our state university system:

An Orange County judge will no longer hear Silent Sam cases following comments she made comparing the Confederate statue to Adolf Hitler and placing blame for the conflict on UNC-Chapel Hill.

In October, District Court Judge Beverly Scarlett found a pro-Confederate protester guilty of punching an anti-Silent Sam student protester during a rally on the university’s campus over the summer. But Scarlett said she wouldn’t punish Barry Brown for the misdemeanor simple assault, because the “university is the proximate cause of this conflict.” […]

Liberals loooooooooooove to assign blame for bad things on inanimate objects.  The N&O regularly has headlines suggesting  a “gun” or an “SUV” killed people or did damage.  (Never mind that it was more like a person operating said gun or SUV who did the actual dirty work. A gun or an SUV can’t hurt a flea without assistance from a human.)

That statue and “the university” was responsible for those filthy children committing vandalism on that historic piece of university property — so sez HER-HONOR.

I wonder what her reaction would have been if a College Republican had torn down her rainbow flag?

[…] “I ask the leadership of the university if your goal is to teach a diverse community of students, what are you doing to assure that all students feel emotionally and physically safe?” Scarlett said at the time.

“Another interesting question: What is the difference in the Silent Sam statue and a statue of Adolf Hitler?” she asked. “Is human suffering not a common denominator?”[…] 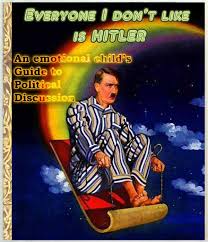 *SMDH.*  Once again, Silent Sam was a memorial to all students, staff, faculty, and alumni who lost their lives defending the South in the  1861-1865 war.  At the time of the statue’s erection and dedication, the Spanish-American War was the only more recent conflict America had known.  (World War I had not yet begun.)

Adolf Hitler orchestrated the slaughter of more than six million innocent people and started a war that did so much damage to Europe it took 50 years to fix it all.

Silent Sam commemorated Americans affiliated with the university who gave their lives for their home state.  Adolf Hitler was not American.

But this stupid cow in  a black robe was not done:

[…] She continued, “Moreover, where are the statues of the numerous people of color who worked to construct the buildings at the university? Where is the statue of Thomas Day who built the cabinetry for the university’s first library? To the university, isn’t there a more enlightened way to celebrate the contributions of all?”

*Let’s not forget the first dude to, um, “christen” the first floor men’s room in the university’s first library. *  (She did say “contributions of ALL.”)

Scarlett informed him about the phone call and told him not to schedule her for any more Silent Sam cases, Buckner said.

“She said they told her she probably should not hear any more of those cases,” Buckner said. […]

You think?  Actually, she sounds like someone who should not preside over ANY MORE cases and should  be remanded to state custody for psychiatric care.  (Though, I do see the potential for a judicial appointment by Roy Cooper in this stupid cow’s future.)