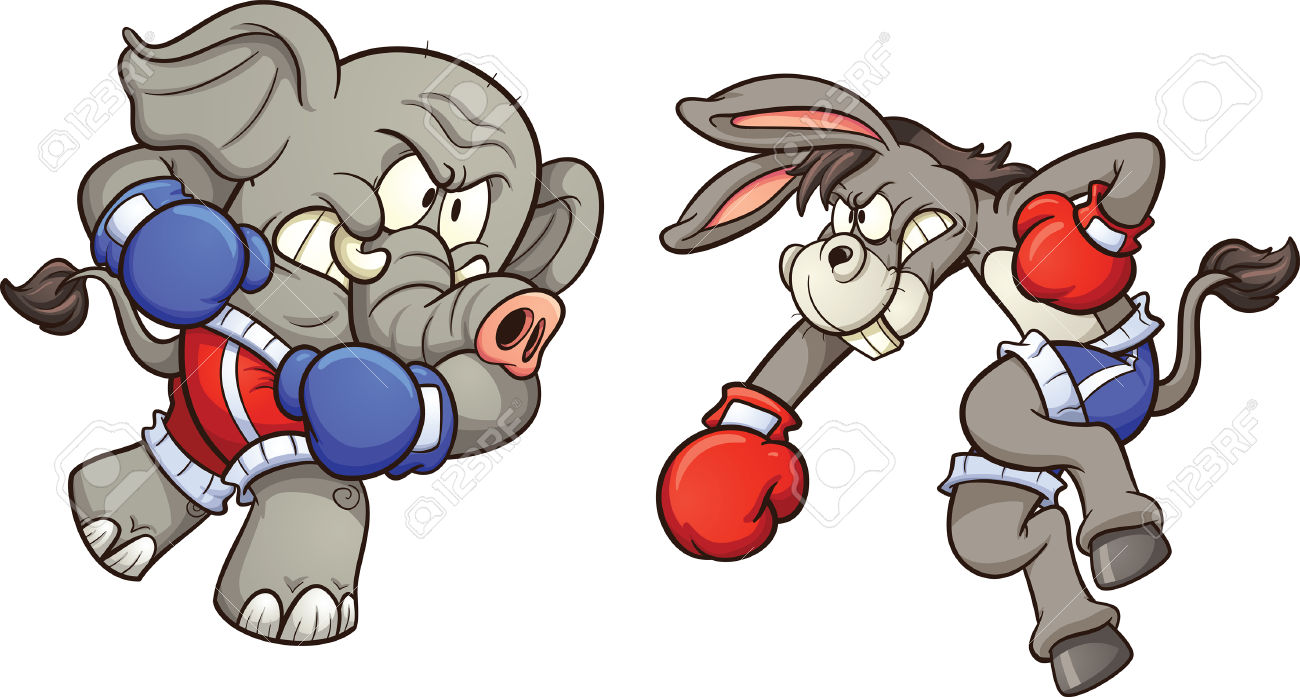 (It looks and sounds like they’ve been getting an earful from outside the Raleigh beltline on this.) 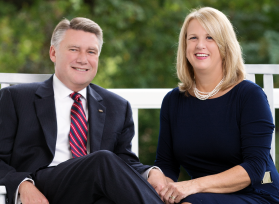 Meanwhile, earlier today, the Mark Harris campaign petitioned the state elections board in court to call an emergency meeting and certify the Ninth district race before the noon deadline to disband said state board.   The state board refused to call the meeting.

So, what happens next?

Governor Cooper announced that he would appoint an interim elections board to run things until January 31, when the provisions of HB 1029 kick in.  Republicans are challenging that move — saying it flies in the face of the state constitution and the just-overridden vetoed legislation.

The little cartoon character wasn’t even close to being finished:

State board of elections chairman Josh Malcolm (D) — who we’ve learned has a daughter who was being paid to campaign for Harris opponent Dan McCready in the Ninth — issued a response to the Harris campaign’s petition for an emergency meeting and certification that insinuated Harris and his team had obstructed the investigation.

NCGOP chairman Robin Hayes and vice-chairman Michele Nix also sounded off — echoing Dallas’s talking points.  At first glance, it sounds like somebody really really really smart when it comes to election law got to that trio and put them on message.

(None of those three have the skill to put all this together on their own.  But I’m glad they have chimed in.  It’s about time.)

2 thoughts on “NCGOPe decides to start fighting FOR Mark Harris”