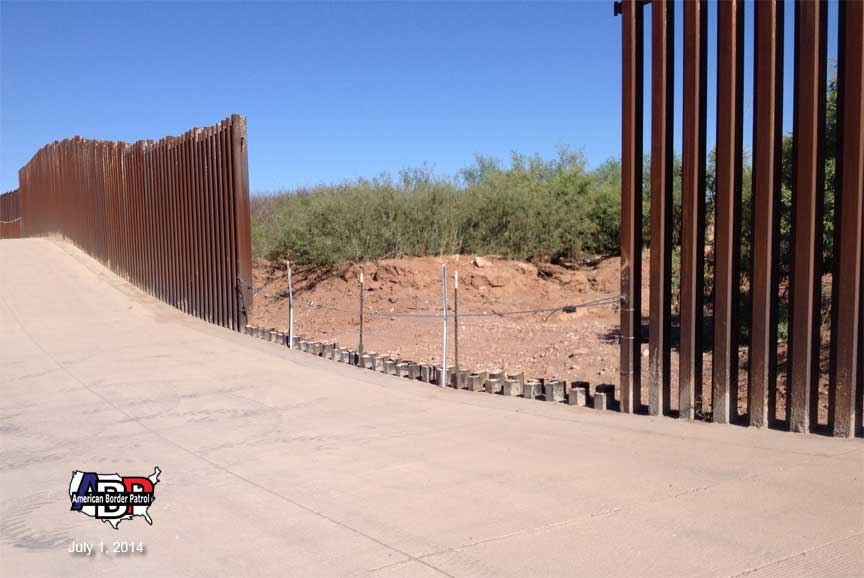 It appears somebody went out there and figured it all out:

As Congress battles over President Trump’s demand for $5 billion in border-wall funding, Homeland Security officials explained Friday what that money could

According to DHS officials, the funding would cover the construction of 215 miles of “wall system” on the southern border.[..]

Authorities estimate the total length of the US-Mexico border as somewhere between 1900 and 2000 miles.  And the government has been shut down over funding for 215 of those miles.

[…] What that system would include is a matter of debate.

But DHS officials say it could cover the replacement of “dilapidated” fencing, new wall sections and secondary wall structures, as well as roads and lights for Border Patrol agents.

The “wall system” also includes sensor technology that would enable agents to detect movement coming toward the wall, “starting the clock” for officials to respond before anyone starts to try to scale it.

DHS officials said that of the 215 “linear miles,” well over a hundred miles would be brand new wall in places where there is no barrier now. The majority of this construction would be in the Rio Grande area, specifically the Laredo sector, along the Texas border with Mexico.

DHS officials said those 215 miles would be the most “critical” locations that need to be addressed. The total cost of a wall could be upwards of $25 billion – additional funding in the future could go toward other locations. […] 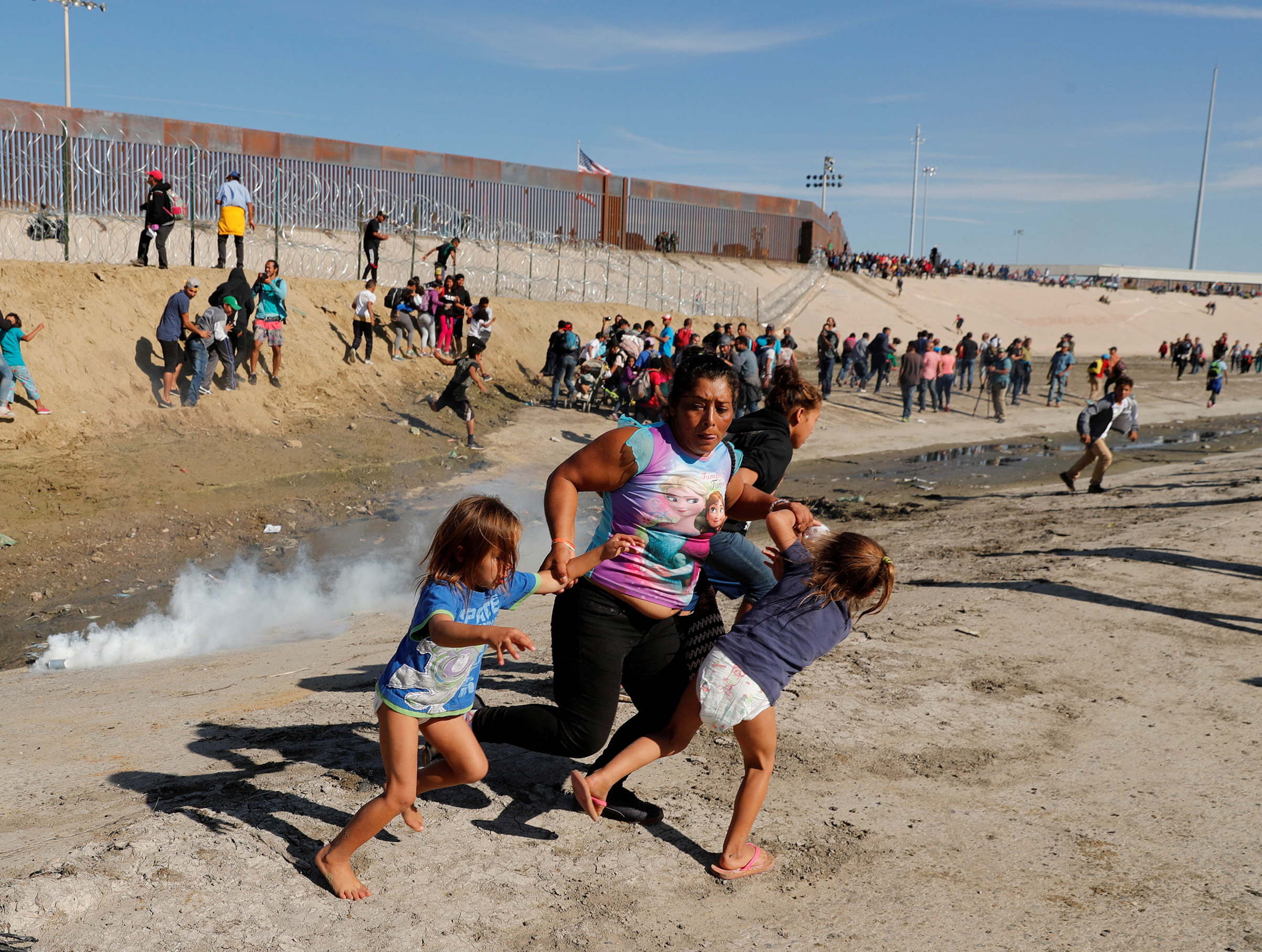 Our border policy now is the moral equivalent of leaving all of your doors and windows on your house open and unlocked while you go out of town for two weeks of vacation.  (And advertise said vacation all over social media.)

The drug cartels have turned Mexico into a living hell.  Disease runs rampant down there. Most of what we’re getting are additional “customers” for our already-bursting-at-the-seams social welfare net.   And our so-called leaders won’t allow us the least bit of protection from any of it.

Think about this:  It’s a REPUBLICAN Congress that can’t secure that funding.