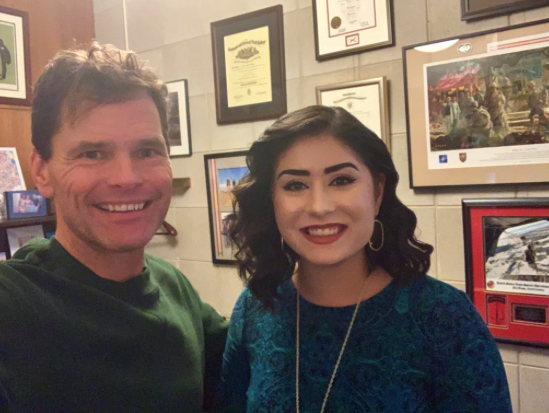 Grier Martin beat her brains out (electorally) on Election Day.  She campaigned for the House while on the state GOP payroll.  (Her campaign website included boasting about how her greatest accomplishments included getting resolutions passed at Young Republican meetings.)

She’s blasted Republicans for not being cozier with “progressive” political activists.  (She even joined some RINO calls for moi to leave the NCGOP.)

Hang on to your hats, folks.  Catherine Whiteford , the Young Republicans wonder-girl, has something new to say:

Yes.  That’s the same Grier Martin who rudely ranted about President Trump as a “soft coward” who should “not come back” to North Carolina.

He’s a big environmentalist, and a loyal supporter of the gay rights movement. Not exactly a ‘blue dog’ ready to switch sides.

And the queen of the NC Young Republicans — on the party payroll — is seeking him out as a political partner.

I always thought the state GOP was about promoting the Republican Party and its platform.  There’s not a whole lot in Grier Martin’s agenda that even comes close to anything in the GOP platform. 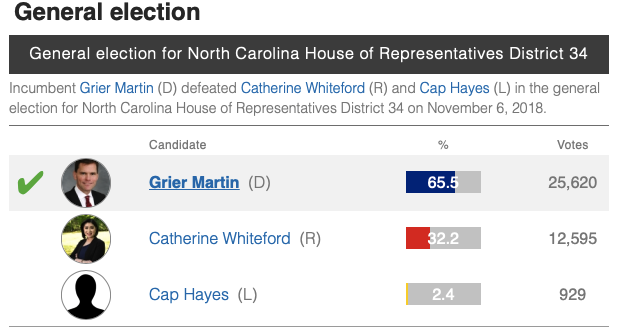