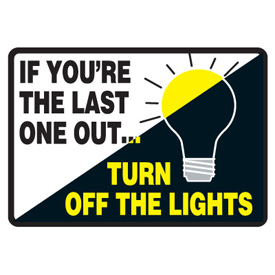 The NCGOP convention should be interesting this summer.  Chairman Robin Hayes has announced his plans to not seek reelection to the post.   Vice-chairman Wayne King has taken a position with newly-elected congressman Mark Meadows (R-11th).

Former legislator Glen Bradley has announced his intention to pursue the vice-chairman post.  I have heard from activists of all stripes curious about Hayes’s silence about reelection. Today’s announcement should generate a good bit of discussion in the state’s GOP circles.  I tend to believe that Hayes’s announcement was meant to clear a path for an establishment-anointed chairman candidate to step into the spotlight.

I guess King COULD run for chairman.  But how would THAT work — a paid aide to a sitting congressman serving as party chairman?

Hopefully, someone competent and acceptable will step forward to run for the post.  If the NCGOP is not careful, they may end up in a situation similar to what the NCDP is dealing with.