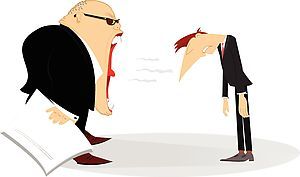 How about THIS guy?

Really?  If you actually talk to people in the health care field, you’ll find that North Carolina has some of the most generous Medicaid benefits in the southeastern US.  And WHEN have you heard of a person not being able to get medically necessary treatment from SOMEWHERE? (Granted, that happens in the British Health System and other foreign examples of what the American left desires for our country.)

Dawkins’s rant is based on an article in Esquire, of all things, which claims “15,000 people died so Republican governors could stick it to Obama.”

Is this really Democrat campaign  strategy for 2020 — Republicans murdered 15,000 because they refused to expand Medicaid?

“Send her back!,”  is offensive and unacceptable, but THIS is OK?  Come on, Chairman Costanza.  Show us what you’re really made of here.

3 thoughts on “#ncga: While we’re on the subject of berating pols for over-the-top rhetoric …”