Rep. Bob Steinburg called this site out on Facebook over the weekend — encouraging us to watch a Facebook live video called #straighttalkwithbob.  Of course, we got intrigued and tuned in.

We got treated to about a half-hour of pure nonsense.  It was worse than those rambling al-qaeda video threat-grams from ayman al- 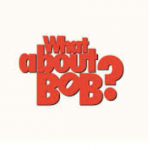 zawahiri.  It was akin to an awful lot of the YouTubed 9-11 Truther / Beware-the-Bilderbergers political diatribes we get emailed about from activists all over the country on a daily basis. (*THANKS, YouTube.*)

The graphics at the top of the page have not been altered.  These are stills from this weekend’s fireside chat with Steinburg.  That IS a pickle he is waving around like an orchestra conductor’s baton. I am willing to bet that neither Sam Ervin nor Jesse Helms EVER maniacally waved around a pickle during a speech to voters.

Here are some things I came away with from this weekend’s Bob-fest on Facebook:

Rich self-financing guys.  On camera, Steinburg unloaded on his opponent in the current state Senate primary for having a lot of 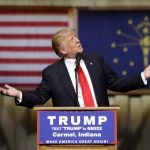 money. Do we really want some rich guy with a lot of money self-financing and buying his way into office, Steinburg asked.

Um, Donald Trump?  You Okay with him, Bob?

I’m a Christian. (No, really.)  The word “Christian” got thrown around a lot on this weekend’s video.  It’s peppered throughout his campaign literature.

Hmmmm.  I don’t know many pastors or deacons or elders who run around leaving potty-mouthed voicemails like this.  (He sounds very comfortable using that language, doesn’t he?)

There is also an important message in Christianity about “bearing false witness.”  Steinburg, throughout the video and frequently on campaign stops, accuses his rival Clark Twiddy of being ashamed of being a Republican — not liking “labels.”

I talked to some folks on the ground in the district about that one.  Twiddy — a military veteran — was speaking at a veterans group.  Somebody asked him a question that got kind of partisan.  I’m told Twiddy responded: “Tonight, we’re not Democrats or Republicans. We’re all veterans. We’re all servants of our country.”

That’s a big difference from what Steinburg is spouting off.  I found this out pretty easily, and I don’t live in the district.  Steinburg, if he cares about the truth, could have too.

I’m a conservative. (No, really.)  The word “conservative” gets thrown around a lot by Steinburg and his camp.  They slap the term “liberal” on Twiddy whenever they get the chance.  Let’s see what the legislative ratings say about Steinburg:

There’s also the matter of the free market — a linchpin of conservatism:

[…] Steinburg also defended his support of financial incentives or subsidies for businesses. Steinburg conceded they are “distasteful” to conservatives, but said every state now has to offer incentives to attract major business investment and needed jobs. 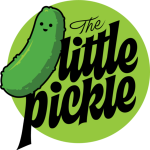 He also claims Twiddy has a “shallow perspective” on incentives and subsidies, which, in the case of major employers, attract additional businesses while supporting current ones.

As for his support for renewable energy, Steinburg said the only “subsidy” provided now to renewable energy companies is the Renewable Energy Portfolio Standard that requires utilities to generate a portion of their power through renewables. He said Duke Energy and fossil fuel industries enjoy far greater subsidies.

“It’s a big misnomer that renewable energy receives incentives and no one else does,” Steinburg said.

A pretty helpful white paper came out this week confirming that:

“[…]in 2016 alone, American taxpayers paid more than $13 billion through federal government expenditures related to renewable energy and energy efficiency. When added to local and state spending it becomes clear that the average American has been bankrolling the “clean” energy sector, with a lack of transparency and an overall low return on investment. […] 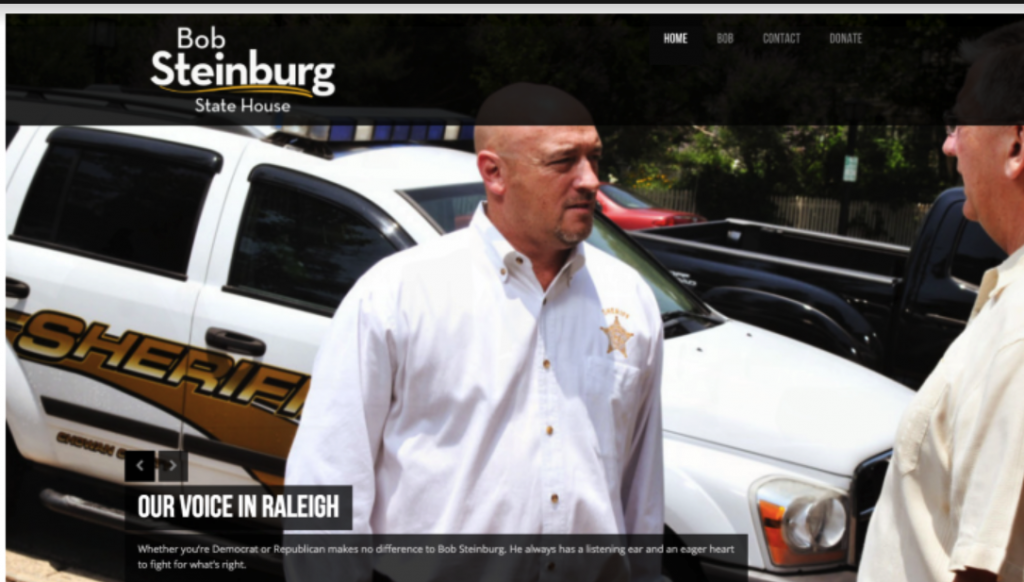 I don’t know if you can read the caption, so I’ll blow it up for you:

That’s right.  It DOESN’T MATTER if you’re a Democrat or Republican.

There’s another question that has perplexed me throughout my time following this campaign:

What does Bob Steinburg do for a living?  His profile on the General Assembly website says he’s “retired.”    Okay.

But what about this Facebook page advertising his diamond wholesale business?

Or this newspaper article that describes him as president of a sports marketing firm?

To really muddle things up, let’s turn to Steinburg’s 2012 economic disclosure form.  On that, Steinburg says HIS only sources of income are TWO disability insurance policies.