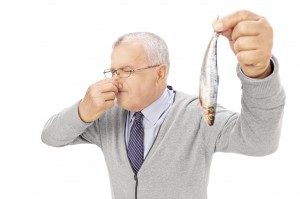 We told you earlier about the sketchy doings of one Chad Barefoot and one Fletcher Hartsell.   Now, thanks to ace reporter Nick Ochsner, we may be able to add another name to the list of people stinking up the North Carolina Senate:

[…] A powerful state senator has steered hundreds of millions of dollars in contracts with the North Carolina Department of Transportation to private firms while collecting a significant amount of campaign contributions from employees of the same companies and industry groups.

Before becoming the Senate Rules Chairman for the 2017 session, Rabon chaired the Transportation Appropriations subcommittee. In that role, he began including language in the budge 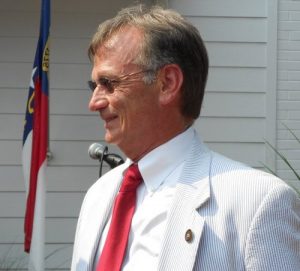 t that required reducing engineers on the NCDOT payroll and a shift to hiring private firms starting in 2011.

Rabon has written language into subsequent budgets increasing the amount of work required to be given to private firms and also mandating more cuts within NCDOT.

“One of the things that I think all of the Republicans wanted to do when they came here was downsize government, become more efficient,” Rabon said in an interview. “One would assume that the private sector globally would be more efficient than the government.”

Sources tell me Rabon’s former colleague, the recently-retired Bob Rucho, has taken to Facebook to defend Rabon regarding this story.  Rucho has defended the concept of privatization and suggested that Rabon has 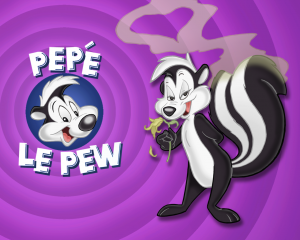 operated well-within the parameters of ethics and the GOP platform.  He blasts critics of Rabon as purveyors of “fake news.”

Privatization is one thing.  Taking money from folks, and then turning around and using the powers of your office to allow those same donors to reap the $$-rewards-$$ of privatization is something else entirely.

The powers- that-be in the North Carolina Senate (Yes, we are looking at YOU, Mr. Blaine!) need to have a come-to-Jesus moment with the troops in the Senate majority.  This kind of stuff cost the Democrats their stranglehold on Jones Street.  (Remember how the GOP got to campaign against the misdeeds of Jim Black, Marc Basnight, and Tony Rand? At this rate, the Democrats will have an even longer rogues gallery list than the GOP ever had.)