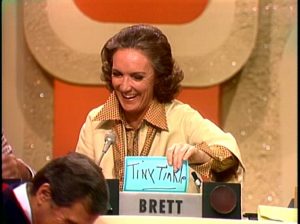 would make its way to Jones Street:

A then-26-year-old lobbyist named Marisol Jimenez entered a meeting with Representative Daniel McComas (R-New Hanover). It was her first week working at the General Assembly. According to Jimenez, McComas immediately pointed to a tattoo on the back of her neck that was exposed by a ponytail.

Jimenez’s boss at the time, Andrea Bazan, was also at that meeting and laughed it off in the 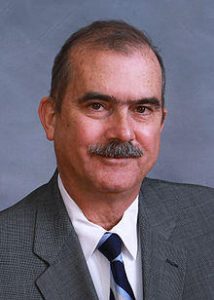 moment. The incident lasted twenty to thirty seconds, Jimenez said. She also tried to downplay it.

“But he was for sure dragging me around his office by my ponytail,” she  said.
Bazan corroborated the incident in an interview with WUNC.

Jimenez is sharing her story publicly for the first time. After the encounter, she didn’t pursue the issue further, adding that even if she had wanted to file a complaint, it wasn’t clear to her where or how to report such an incident.

McComas served nine terms in the House and retired from the Legislature in 2012. He was then appointed by Democratic Governor Bev Perdue to be chairman of the North Carolina Ports Authority. Today, McComas owns a shipping business in Wilmington. In February, Governor Roy Cooper appointed him to the state Board of Transportation. He denies ever pulling Jimenez’s hair, saying “that’s very much out of character.” 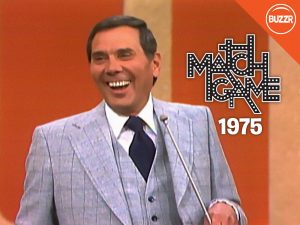 “That sounds to me like it would be something terrible. I don’t recall it, and I don’t remember the lady either,” McComas said in a phone interview with WUNC. “If that happened, I think she should have called the police right then and there.”

He added: “I certainly don’t recall dragging her around by the ponytail.” […]

5 thoughts on “#ncga MATCH GAME: “Danny McComas dragged me around the room by my (BLANK).””