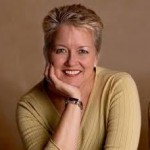 The governor’s office is spinning commerce secretary Sharon Decker’s resignation as a chance for her to seek bigger and better opportunities. But a well-placed source of mine from Jones Street says the honorables sent a loud-and-clear message to Team McCrory on Blount Street that Madame Secretary had to go:

“The public-private partnership is not working.  She was wanting to have a special session on all of these incentives and handouts that none of us were thrilled with.  She and her team at Commerce were just not even close to being on the same page as we were.  If she hung around, it was going to be another rocky two years for economic development and the commerce department.  And that was communicated to the governor and his team.”

My source tells me that installing DENR secretary John Skvarla as commerce secretary will be a well-received move over at the General Assembly: 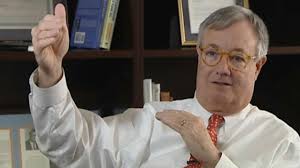 “People like John.  His line of thinking on business and economic development matters is much more in line with the majority of us over here. I think it’s safe to forecast this move as a significant shift to the right over at commerce.  Conservatives should be pleased with this move.”