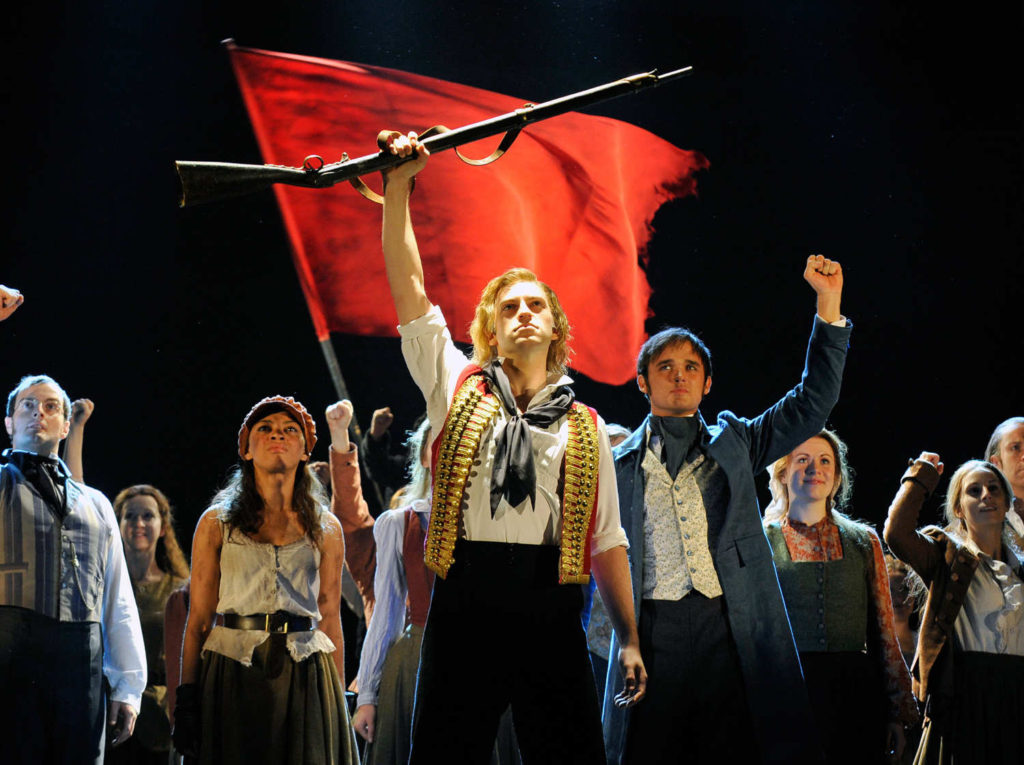 (I bet that headline gets some people’s attention on Jones Street.)

Yesterday, the Republican revolutionaries convened on the Senate side to mull over the idea of continued government dominance and control over liquor sales. Last year, the revolution loosened up a little and allowed distilleries to sell ONE bottle per person per year.  A proposal came forward this year to loosen that up to allow one bottle of each type of liquor — you know, bourbon, scotch, whiskey, gin (now we’re talkin’)  — per year.

Well, that was apparently a bit too much for the Republican revolution — which KILLED the idea in committee.  Loosening things up even further would start making the folks at ABC sweat a little.  *It’s so easy to talk a conservative game when you’re in the opposition, but it’s oh so nice to control things and control people’s lives — and tough to let that go — when you’re in charge.*

The hammerlock the ABC has on liquor sales flies in the face of the free market rhetoric the GOP likes to trumpet.  Competition is squashed.  You’ve got one place to go to buy it.  That fact keeps prices artificially high.

Cross the border into South Carolina and you find a different story.  Private sellers can offer their wares at prices lower than you find at state-run liquor stores in the Old North State. The Palmetto State still collects their taxes.  The people get what they want in a variety of locations for competitive prices.

But we can’t seem to do that up here.  It’s sooooooo much more fun to have all of these ABC boards loaded with political cronies who get appointed and paid sweet salaries for doing very little.

I know all kinds of people who make the border-crossings just to save a little on their libations.  This outdated, anachronistic ABC system costs North Carolina all kinds of sales tax revenue and continues to slap the faces of voters who have been demanding deregulation and freedom from bureaucratic tyranny since 2010.