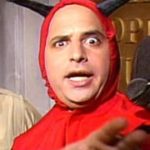 House Republicans have a group of young guys and gals holed up at NCGOP HQ implementing the caucus campaign strategy (buying ads, issuing press releases, etc.).  Sometimes the individual legislator campaigns take care of stuff.  Here’s one example from Facebook that has some heads all across #NCPOL land being scratched: 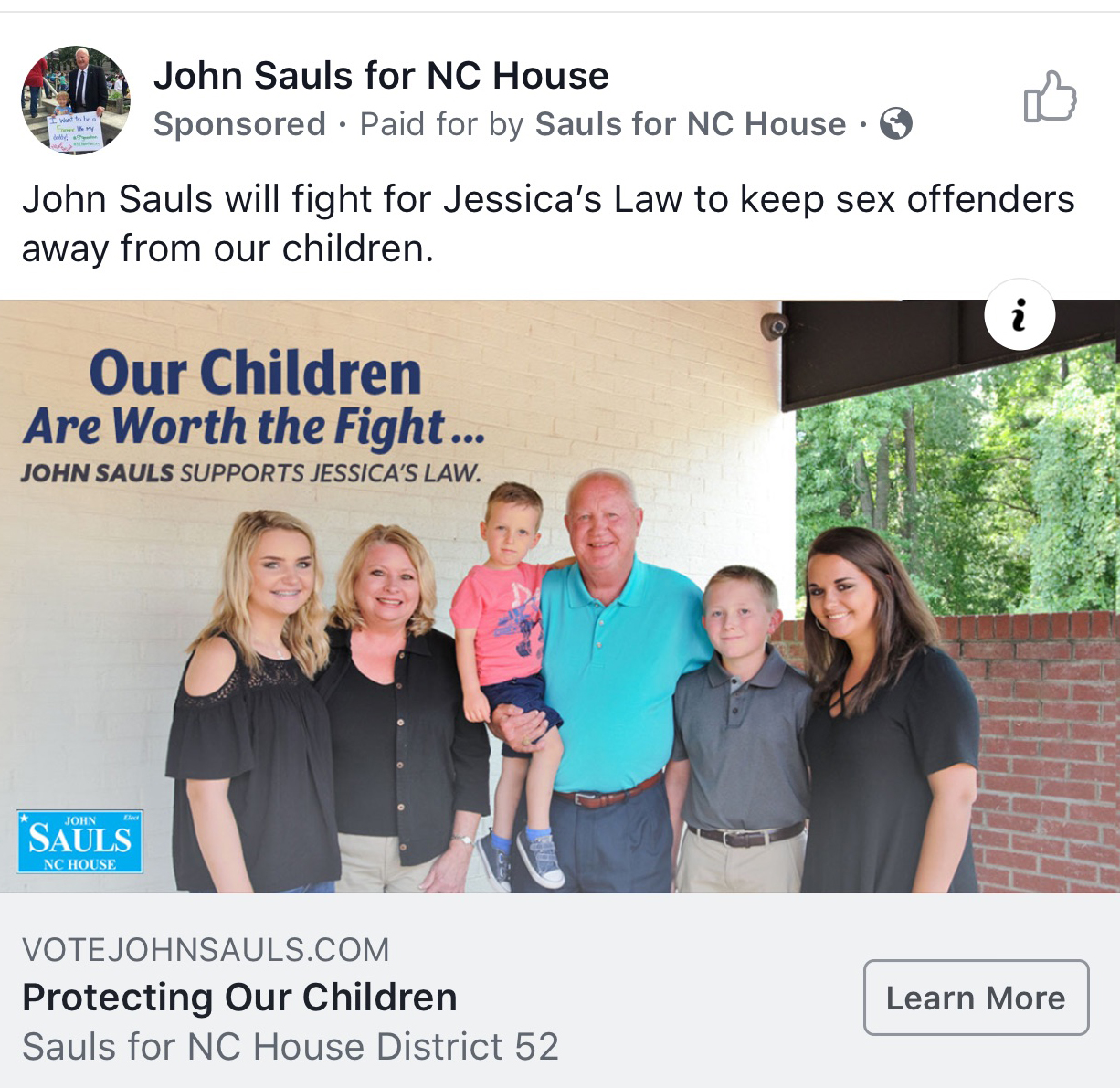 It’s a nice ad. What’s the problem, you ask? Sauls represents House District 51 which includes Lee and Harnett counties. This ad has him representing District 52, which includes Moore County. (I wonder what Jamie Boles thinks about that?)

If Sauls’s actual campaign produced and paid for this, it’s an embarrassment. One would hope the candidate and his team would know the number of the district he represents.

It’s also pretty bad if this was produced and paid for by the House caucus political staff.  It makes it clear that group is pretty unaware of the lay of the land outside of Jones Street and/or the Raleigh beltline.

If this was the work of the caucus politicos, the buck stops with our old friend Dallas Woodhouse.  He is charged with signing off on stuff like this, I’m told.

If this gets laid at Dallas’s feet, it shouldn’t hurt him.  He has a list of public-venue screwups that stretches from Raleigh to Beijing.  And he keeps getting contract extensions and kudos from the NCGOPe.

*Adding one more to the list can only help the little guy.*