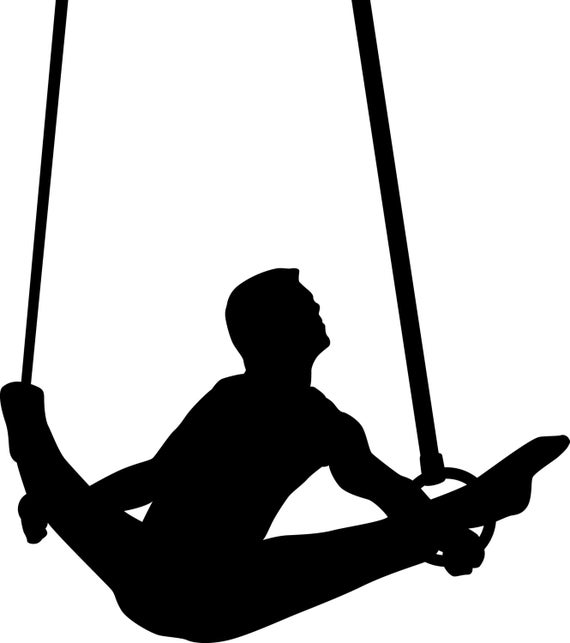 NC PolicyWatch and The N&O are collectively soiling their Pampers over a story that senate leader Phil Berger has been using campaign funds to purchase some choice Raleigh real estate.  (Hey, at least he didn’t take envelopes of cash in  a restaurant men’s room or accept a boat from a suspected drug dealer like, um, some people did.)

Of course,  Berger’s office didn’t help matters.  His campaign spokesman publicly referred to the activist who was the source for the story as  a “scumbag.”   No debating or rebutting the details.  Just went right for “scumbag” — which is language you don’t dare use around your mama, your grandma, your wife, or TV cameras.

Bob Hall is not one of my favorite people,  But he USUALLY has stuff to support what he says.  (Message to Jones and Hillsborough Streets:  STOP GIVING HIM AMMO.)

Now, back to this whole buying  a house thing with campaign funds.  This sounds familiar.

These campaign funds are pretty much stocked by lobbyists and other special interests with matters before the General Assembly.  Berger and Moore have a lot of influence on what happens to bills on the floors of their respective chambers.  Giving money to Timmy or  Boss Phil to buy real estate.  How is that any better than just outright buying them a house?  It sure looks like it’s thumbing the ol’ nose at that silly gift ban.

I generally like Phil Berger.  He and his leadership team do a good job of keeping the Senate majority following the conservative line.  (The House NEVER has.)  But I think he made a bad decision here.  He may have gotten the state board of elections to sign off on it “twice,”  but that still doesn’t help with OPTICS — the whole “changing the way Raleigh does business” thing that we got promised in 2010 and 2012.

Using the state board of elections, anyway, as a defense is weak.  They clear EVERYBODY — unless the feds are taking an unusual interest in a particular case.  And you certainly can’t expect them to say NO to two guys who have a big say over their operating budget.  (Can you?)