The Raleigh-based state senate seat held by John Alexander (R) is one of the top targets of state Democrats seeking to whittle down the GOP majority on Jones Street.

According to the latest campaign finance reports, challenger  Mack Paul (D) is literally giving Alexander a run for the money. 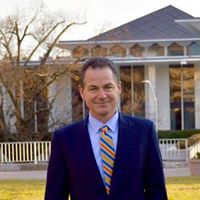