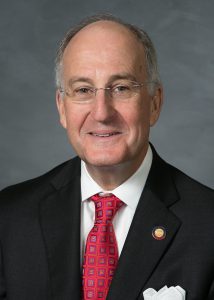 House District 19 is one of the districts state Democrats are targeting in their effort to whittle down the GOP majority on Jones Street.

At the end of the second quarter, it appears incumbent Ted Davis (R) and challenger Marcia Morgan (D) are locked in a tight, very competitive battle for campaign dollars. 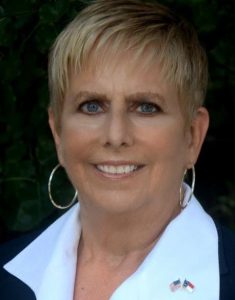