Mealy-mouthedness by politicians is, unfortunately, the rule instead of the exception.  But it is sooooooooo delicious when you manage to catch said conduct on videotape.

Take for instance, this video of state Rep. Bob Steinburg (R-Edenton) compiled by activists with the group NC Voters for Voter ID.

If you watch the linked video, you will see Steinburg speaking to a Pasquotank County gathering on 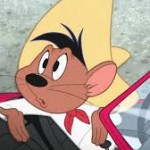 March 31.  He is asked, by a voter,if he supports the idea of providing driver licenses to illegal aliens.  Steinburg tap-dances around with his answer a little, but seems to insinuate that he would not vote for something like that.

The second part of the tape shows a 2015 House committee hearing where Steinburg apparently voted FOR legislation approving of driver licenses for illegals.

We caught some Steinburg double-talk previously.  He commented on this site last 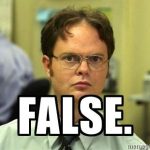