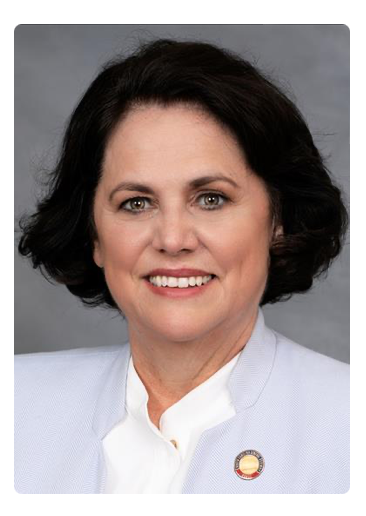 I hear an awful lot of griping out there about the caliber of people we have “representing” us in Raleigh and DC.  We’ve got primaries coming up in May.  THAT is where you make changes / send people home / back to the house.  Otherwise, you get stuck with the usual dilemma:  “Republican X is a whole lot better than THAT Democrat.”  (Sometimes the Dem is a lot better deal than the talk like a conservative, vote like a liberal RINO.)

Sarah Stevens has represented the people of state House district 90 (Allegheny, Surry, and Wilkes counties) for seven terms (14 years).  She’s made it to leadership — getting elected speaker pro tem in the House.  Of course, she made that move to the left that all good aspiring members of leadership make.

To make it to an eight term, Stevens will have to get past Benjamin Romans in the May Republican primary.   Romans is running as a down-the-line conservative and Trump fan.  He’s getting some traction in the race thanks to Stevens’s previously mentioned left turn.  Here are a few examples.  In 2017, she sponsored a bill that made registration of convicted sex offenders OPTIONAL —  at the discretion of the judge.  If the judge thinks you don’t need to register, you don’t have to. *Talk about taking a hard line on crime.* 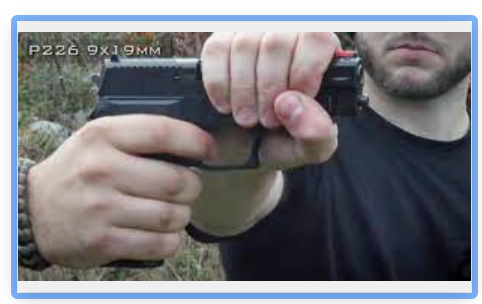 In 2015, she sponsored a doozy of a gun-grabbing bill with two members of the Democrat leadership.  The bill was aimed at people who had a civil no-contact / restraining order assessed  against them.  The bill allowed the judge to ban the target of the order from purchasing any guns. The timeline was to be up to the discretion of the judge.  The bill also allowed for seizure of guns already owned and possessed by the target of the order — even IF the guns had not been used as part of any criminal activity. (It’s apparently all about what MIGHT happen.)

I’ve known people who were wrongly hit by these no-contact / restraining orders during really messy divorces.  In those cases, the orders were based on lies told to the court by the spouse. No abuse actually happened.  Yet, Stevens and the Democrats wanted to trample on the 2nd amendment and turn these guys into criminals.

If you want to make the crowd in Raleigh sit up and take notice of you,  this race would be a great place to start.