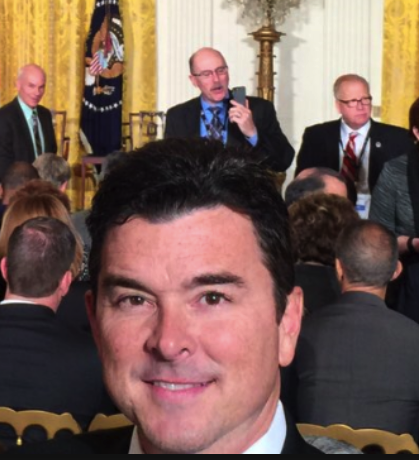 Instead of blasting congressional candidate Allen Thomas (D) for his sloppiness, Democrats are blasting their fellow Democrat, state auditor Beth Wood, for releasing an audit critical of Thomas’s management of the state-funded Global TransPark so close to Election Day. 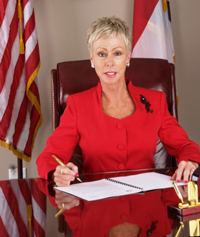 But Wood has an answer for her critics:

[…] State Auditor Beth Wood said she wants to clear up misconceptions and shut down “rumors” and “misleading statements” about the N.C. Global Transpark Authority audit for the fiscal year ending on June 30, 2018.

Former Greenville mayor Allen Thomas, one of six Democrats vying for the seat once held by the late Walter B. Jones Jr., was executive director of the Transpark during the fiscal year that was audited. Thomas resigned on March 25 to run for Congress.

“Just as I did not hold this report for political purposes I don’t like the fact that somebody has taken my audit report and twisted what it said to be used for political purposes,” Wood said. “Anybody who is out there saying money is missing from the Global Transpark is misleading the public.”

Wood said Friday she has been questioned about the timing of the release which came six days before Tuesday’s primary elections.

“I have served as State Auditor for the past 10 years and have not once taken politics of any kind into consideration of how I do my job,” she said. “That being said, I am not starting now.”

In both the audit report and her Friday statement, Wood said her staff was presented with error-ridden financial statements.

There also were “numerous communications with the Global TransPark that went unanswered.”

“I want to have it reiterated that had the financial statements been in auditable shape in November this audit would have been released before Walter Jones’ position had been vacated,” Wood said. […] 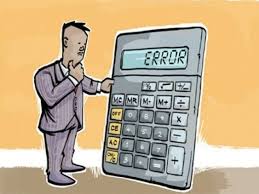