The Joan Perry campaign has been frenetically painting their gal as a diehard supporter of President Trump and all his efforts to control illegal immigration and to secure the southern border.  Perry, herself, reiterated those comments last night at the candidate forum at Pitt Community College.

She even doubled-down — accusing her opponents of twisting her words from  an earlier interview with Greenville radio host Henry Hinton.  Perry has been accused of being an opponent of President Trump’s border security strategy, being a supporter of Thom Tillis’s quixotic campaign to block President Trump’s state of emergency declaration, and declaring it proudly on Hinton’s show.

At Monday’s debate, however, Perry claimed she said NONE of that.  She claimed she said — on the Hinton show — that she did not know enough about the policy to comment on it, and would need to study it further. 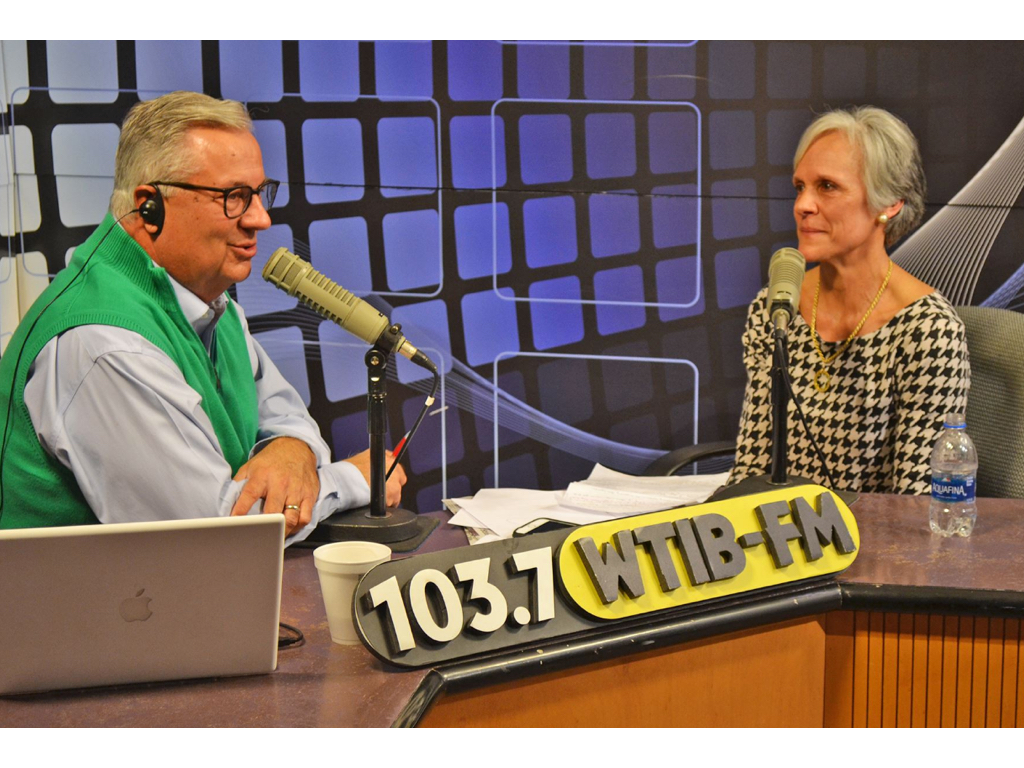 Once again, as with the nasty attack ad against Greg Murphy, the evidence works against her.  Here’s the video of her March 6 appearance on  Henry Hinton’s radio show (go to the 29:49 mark for the discussion about Thom Tillis, the state of emergency, and the border wall). 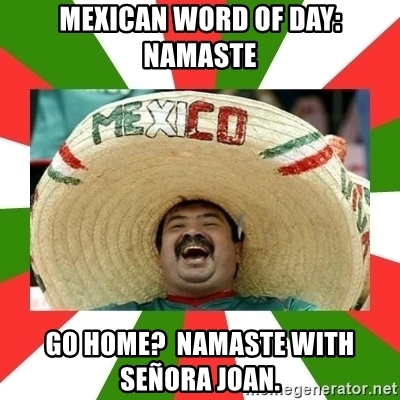 […] “I know there is precedent for using it in  the past, but not exactly under these circumstances.  And I think sometimes political decisions are made quickly and without consideration of consequences and what may follow from that decision.”[…]

Hinton followed up by asking her if she would VOTE FOR what Tillis was trying to do.  Here’s what Perry said:

[…]”You know.  I don’t know. I would  consider voting against [ Trump’s declaration of a state of emergency].  But I do think — not voting against the border wall, but the use of presidential power.”[…]

Well, now.  THAT is not exactly wholeheartedly supporting the president’s border security measures —  as she claimed Monday night and during previous campaign events.  And it’s not even close to the account of the episode she told to the debate audience Monday night.