Ed Dennison and Libby Carter — two folks who are running around furiously trying to convince voters they are ‘good Republicans’ — are doing their darnedest to defend and protect Moore County’s liberal schools superintendent and staff of bureaucrats.  (For what it’s worth, both Carter and Dennison ARE on the ballot for the next election cycle.)

School board member Bob Levy, one of three newly-elected conservatives, recently highlighted an example of Dennison and Carter defending an issue favored by leftists: 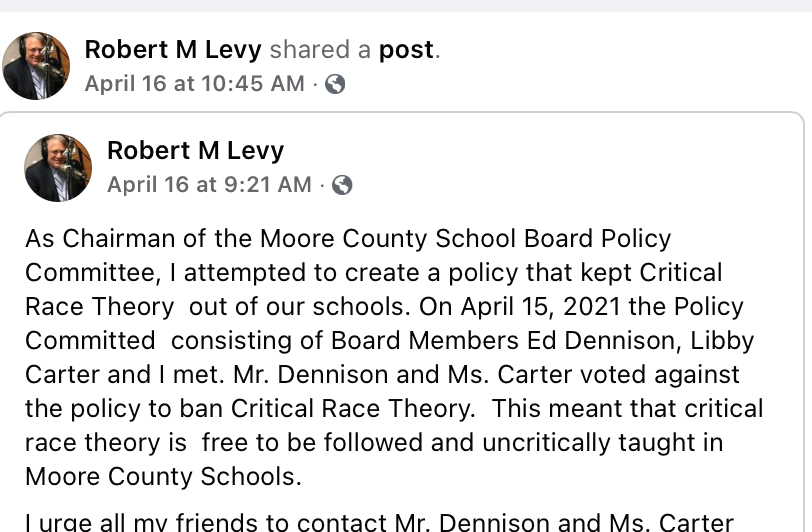 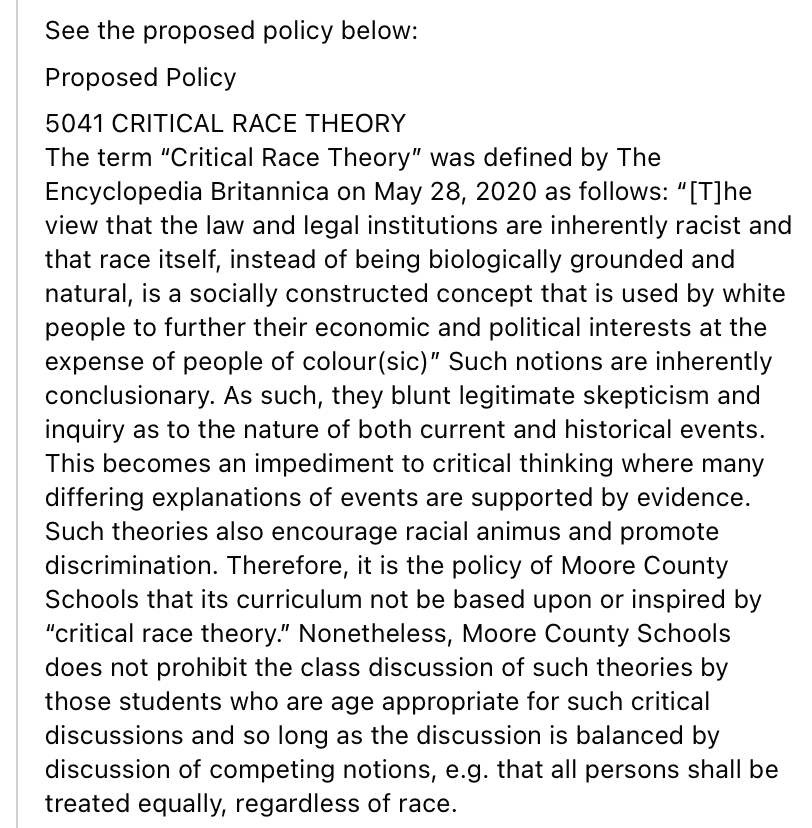 Meanwhile,  in our local paper, Carter and Dennison dismissed the concerns expressed by Levy and many parents out there in the community as “ridiculous stuff.”   They both argued that supporting Mr. Levy’s proposal would be akin to “micro-managing” activities in the classroom.  Do they seriously mean to tell us the central office bureaucrats don’t do that NOW?

Lt. Gov. Mark Robinson (R),  who happens to be black, disagrees vehemently with his alleged fellow Republicans Dennison and Carter:

[…]The [state] board [of education]  on Wednesday reviewed new K-12 social studies standards that include language such as having teachers discuss racism, discrimination and the perspectives of marginalized groups. Multiple GOP board members argued that the new standards are divisive and have a leftist political agenda.

Lt. Gov. Mark Robinson, a Republican, said that the standards would inaccurately teach that the United States is a racist nation.

“The system of government that we have in this nation is not systematically racist,” Robinson said. “In fact, it is not racist at all.”

Robinson noted how he’s the state’s first Black lieutenant governor and that the United States previously had elected a Black president.[…] 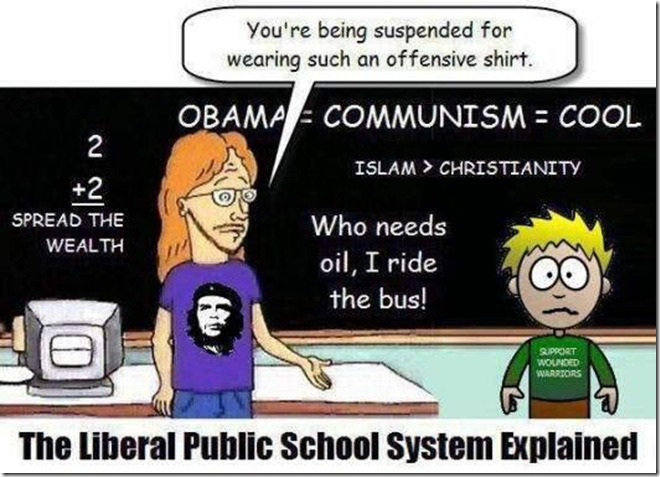 4 thoughts on “Moore school board veterans showing their true colors”