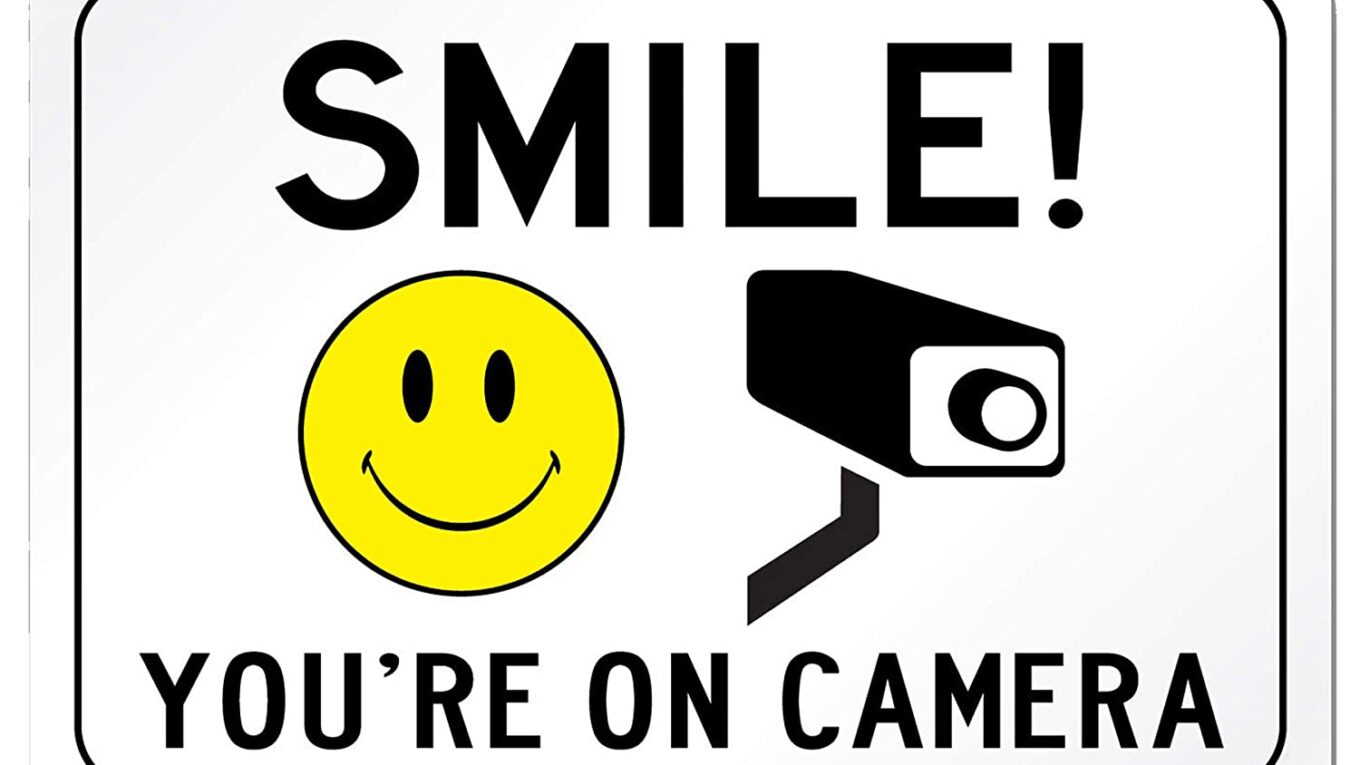 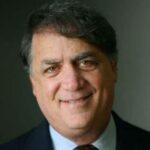 Moore County school board chairman Robert Levy, one of the leaders of the new conservative majority on that body, has raised some interesting food for thought: cameras in the classroom.  (In addition to his school board work, Levy is also a practicing attorney AND an entrepreneur.)

Body-cams have helped provide defenses for cops accused of wrong-doing on the job.  They have also helped nail cops when they misbehave.

In classrooms, cameras could help teachers defend themselves from spurious accusations or build a case for removing a disruptive student.  Crazy statements from teachers — ranging from wild sex talk to socialist propaganda to anti-religious rants — have made the news in recent years.  Some of what your kids are hearing during the school day could become public, if cameras are introduced.

Here are some thoughts on the matter Levy has posted on social media: 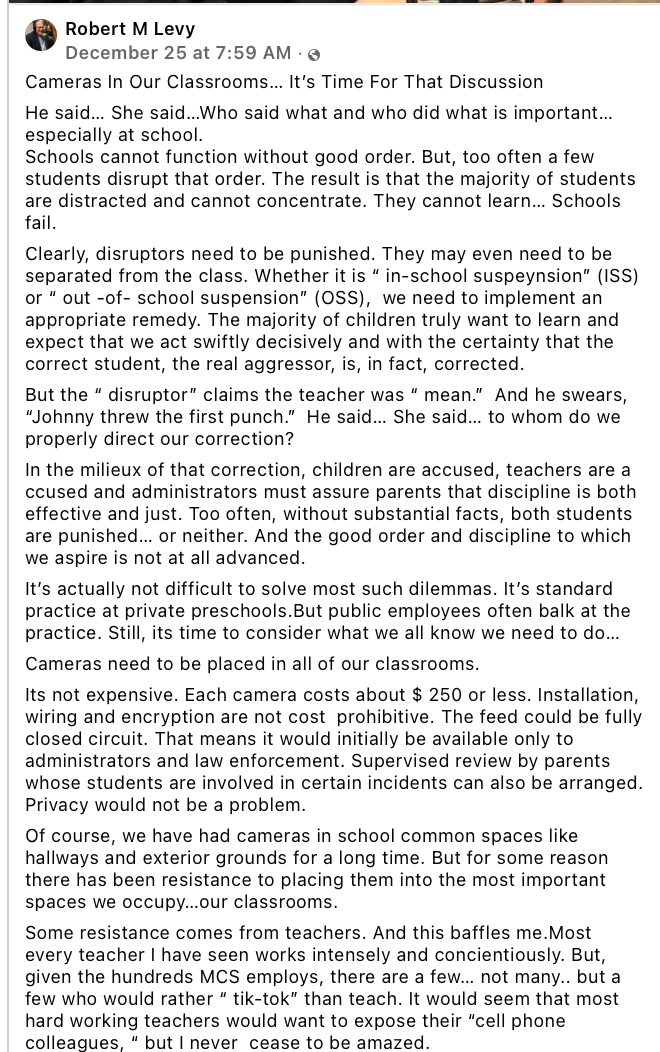 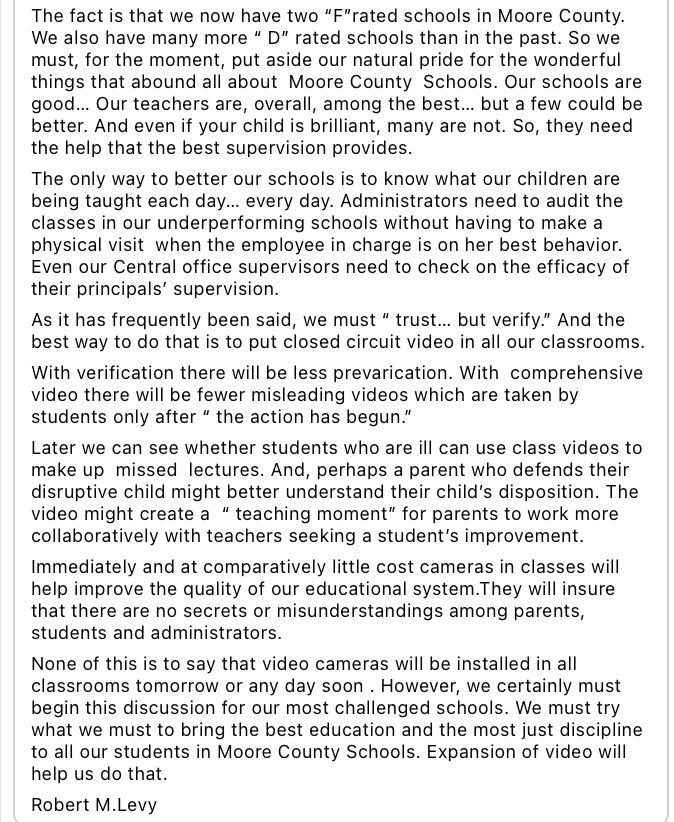