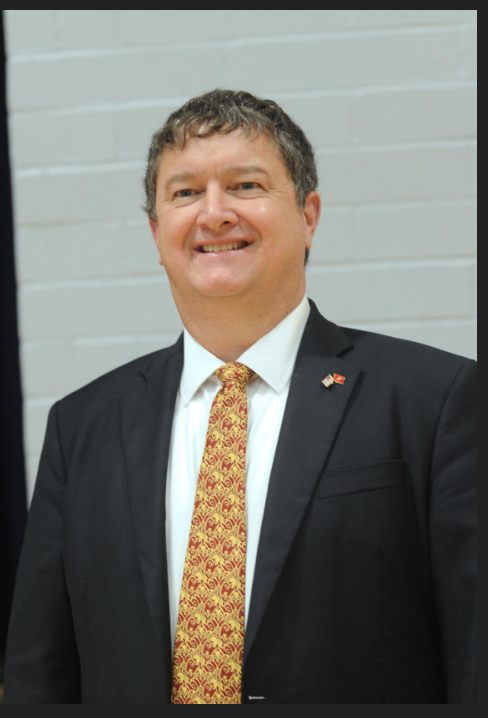 Hopefully, like The Who sang, we WON’T get fooled again.  If Moore County school board member David Hensley has anything to say about the matter, we won’t.

Hensley has been the chief bomb-thrower / hell-raiser for the board’s conservative trio that has been giving the central office bureaucrats (AND The Pilot) heartburn for the last two years. After last Tuesday, Hensley and the gang are assured of three more allies on the seven-member board.

Here is Hensley’s first post-election shot at the county’s education establishment has already been fired via social media: 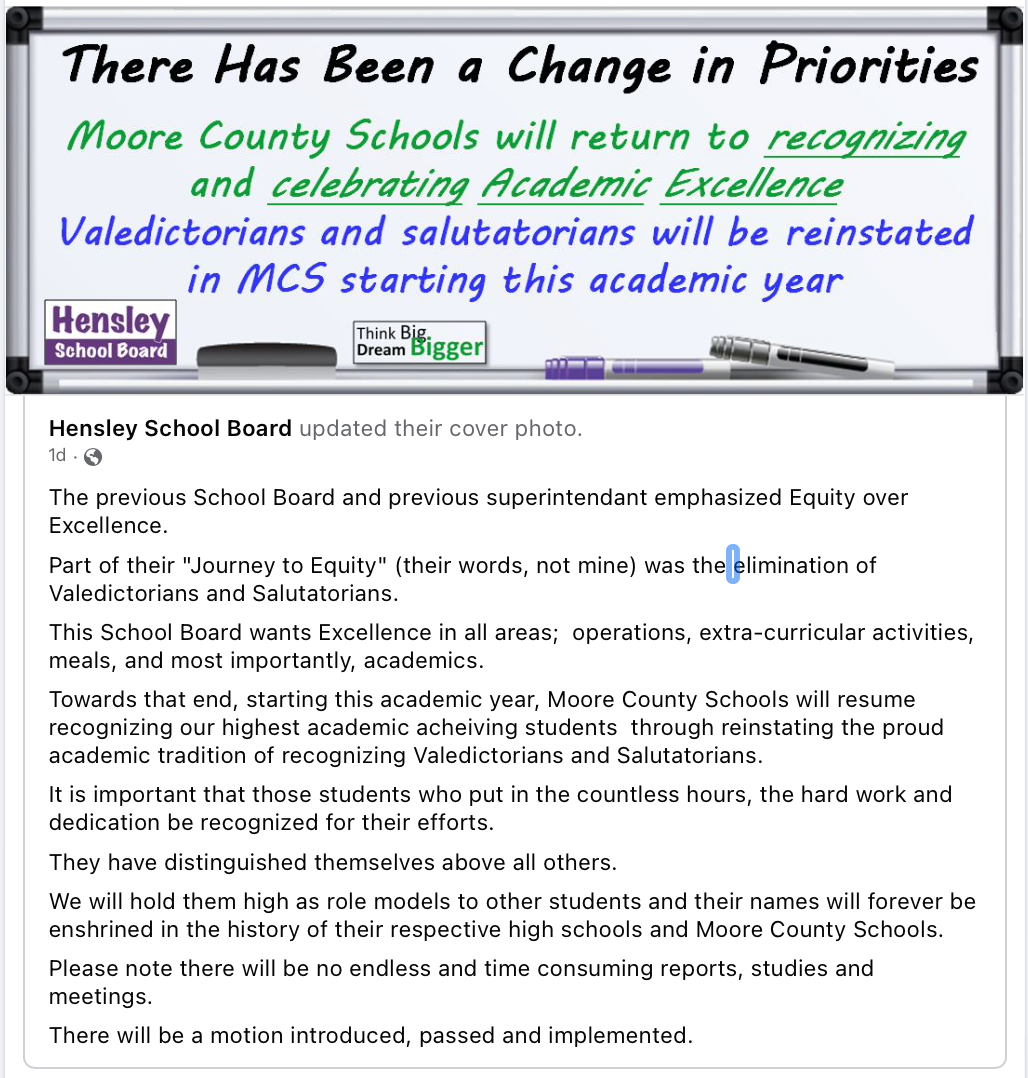 If THAT doesn’t evoke some liberal tears, I don’t know WHAT will.  Granted, in the grand scheme of things, this move is symbolic.  But it IS important in the sense that it demonstrates to all parties involved that a new sheriff is in town and a new direction will be taken.

You can tell the bureaucrats in Carthage are pretty annoyed with Hensley.  He’s been on the board nearly two years, and they still can’t seem to find a photo of him for the  school system’s web site.  (I found several on Google.) 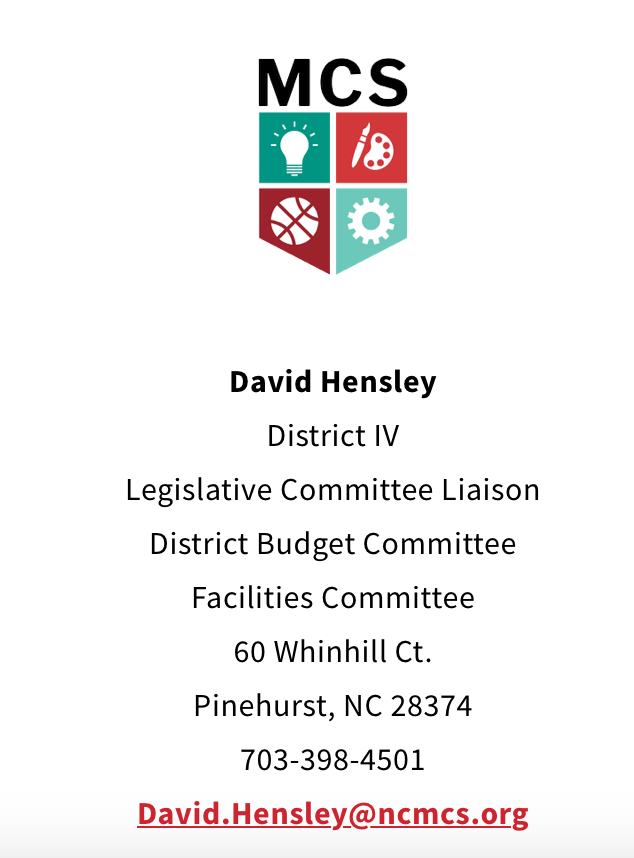 The new conservative regime in Carthage will likely take a look at some of the system’s senior employees.  The “communications director” at the school system is named Catherine Nagy.  The managing editor of our local paper is John Nagy.  Yes, there is a family relationship there.  Yes, that relationship has likely influenced the paper’s coverage of the school board.  (The Pilot endorsed all of the opponents of the eventual conservative victors.) Hensley and his allies have also been painted quite negatively in the pages of John Nagy’s paper.

In many systems, the superintendent and the school board chairman do the talking for the local schools.  Why do we need another paid employee to liaise with the ONE drive-by media outlet who regularly covers our county?

If you thought Hensley, Bob Levy, and Philip Holmes have made school board meetings, um, “fun”, you ain’t seen nothing yet.

6 thoughts on “Meet the New Boss. Different from the old boss …”