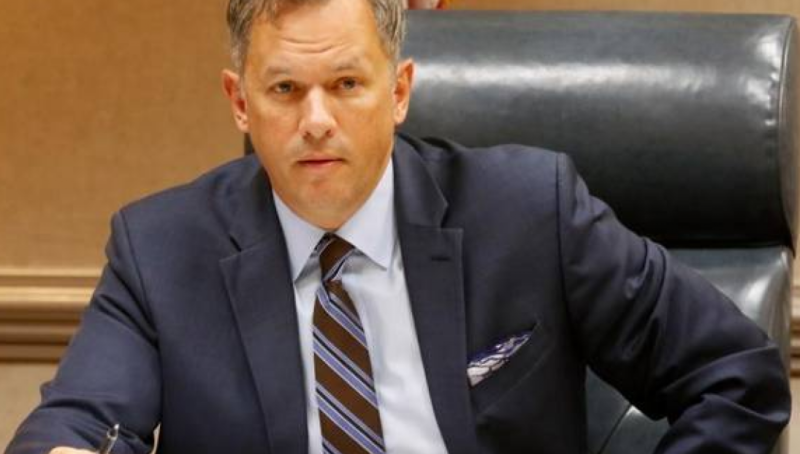 Lt. Governor Dan Forest has apparently had enough of the bumbling by the doofus currently occupying that big house on Blount Street:

“Today, I notified Governor Cooper that, as a member of the Council of State, I will be suing his administration for violating the Emergency Management Act. The Governor has repeatedly ignored the law, enacting mandates that selectively target the businesses and citizens of North Carolina without concurrence from a majority of the Council of State.

Before I officially file my suit, the Governor is required by law to approve the use of independent legal counsel. State agencies in North Carolina are required to use the Attorney General’s office to file lawsuits or else get an exception from the Governor. As the Attorney General has been responsible for drafting the unlawful Executive Orders I’m challenging, I have decided the only path forward is with independent counsel.”

Here’s the letter Forest sent to Cooper on this matter.

The lieutenant governor is apparently not the only one upset with Cooper’s “management” of COVID19.  At least THREE North Carolina sheriffs are refusing to enforce the governor’s mandatory face mask order which goes into effect tomorrow.

11 thoughts on “Lawyering up on ol’ Roy”