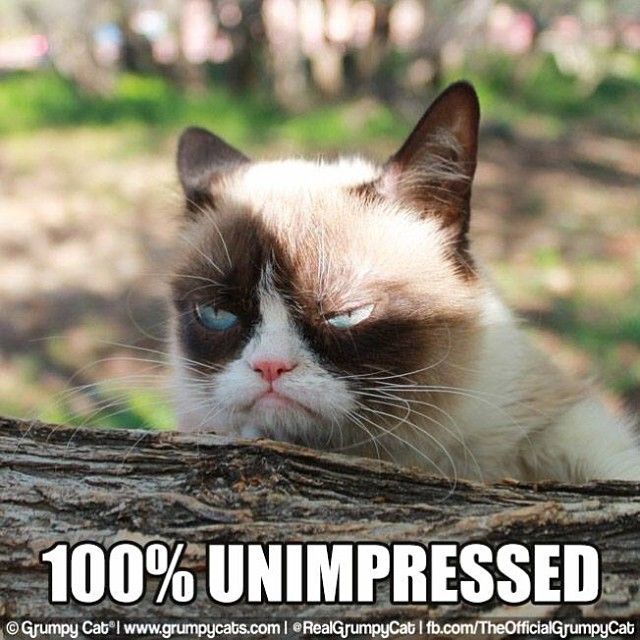 Lt. Governor Dan Forest has made quite a bit of hay over Roy Cooper’s unilateral decisions to lock down and strangle the state’s economy.  Forest expressed a belief that Cooper should have to consult, oh, The Council of State, or The General Assembly. or the courts before delivering the edicts.  Where were the checks and balances?

Well, a Wake County judge gave a win to Gov. Doofus today on the issue.

Forest, clearly disappointed, responded via his official office AND his gubernatorial campaign: 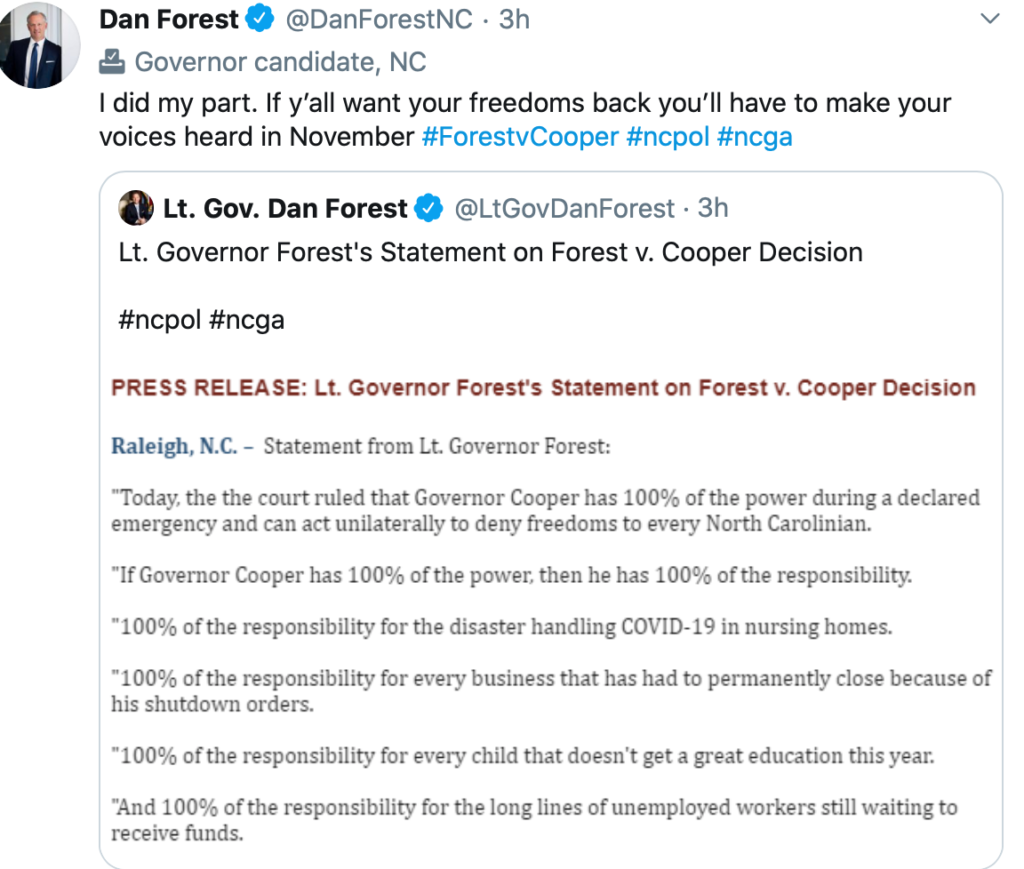