Thaaaaaaaaat is what the drive-bys are reporting.

Robin Hayes,  NCGOP chairman UNTIL YESTERDAY,  and his three co-defendants could be in  front of a trial judge as early as September of this year.   (Meanwhile,  Republican candidates will be facing off against Democrat candidates in the special elections for the 3rd and 9th congressional districts on September 10.)

The indictment of Hayes and the other three spells out the really ugly side of political business-as-usual:  attempted bribery, lying, laundering of  money, and intimidation of government workers, among other things.

Things work differently with the feds than they do with state law enforcement.  Usually, when the feds indict you, that means they believe they have you painted into a corner.  (And they usually do.)  It’s almost unheard of to go to court and beat the charges laid out in a federal indictment.

When you’re indicted by the feds, that is a signal that you need to start playing ‘Let’s Make a Deal.’   You give them  a fish bigger than you.  (Speaking of rolling-over on someone:  Has anyone heard anymore on the identity of the person at NCGOP HQ who sent Hayes and the co-defendants the screen shot of the wire transfer?) 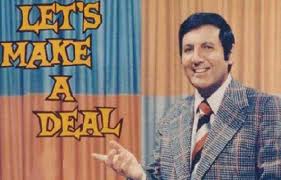 Apparently, Hayes and his co-defendants are having none of that.  They’ve pleaded Not Guilty and are going for a trial.  That’s going to mean lots of scandalous headlines and details  about some powerful pols right about the time the GOP is trying to nail down TWO special congressional elections.

It’s funny.  For all the talk about turning the corner from the Hayes corruption scandal, the NCGOP goes ahead and elects an influence-peddling, palm-greasing Washington lobbyist to replace Hayes as party chairman. 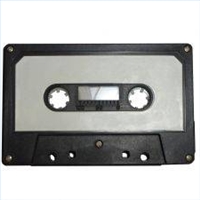 How on Earth does Hayes expect to counter what he appears to say on  tape?  That Rich Little was actually in the meetings — impersonating HIM ???