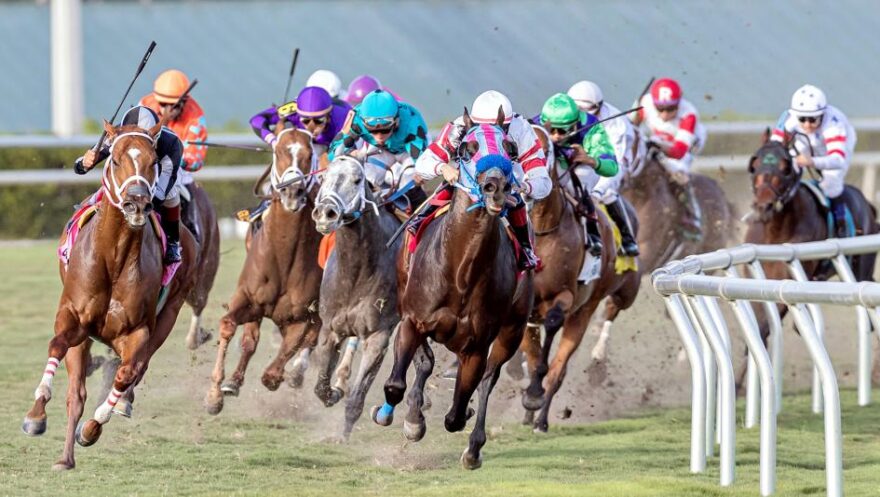 Apparently, some Republicans in the state House are sensing an eminent vacancy in the Speaker’s office.

Has Timmy got some big ambitions? (Like getting elected to something in DC?) Redistricting is coming up.  We’re supposed to gain a seat in the US House.  If Ted Budd moves to the US Senate, there will be an open GOP-leaning US House seat.  One does not actually have to LIVE in the district to run for it. The late Walter Jones won his first term in DC without living in the district he was running to represent.

Some of my eyes and ears at The Puzzle Palace on Jones Street tell me the most aggressive jockiers for the Speaker’s post are Reps. John Bell, Jason Saine, and Keith Kidwell.  Money is being raised.   Each of these three has surrogates talking them up to their fellow caucus members.