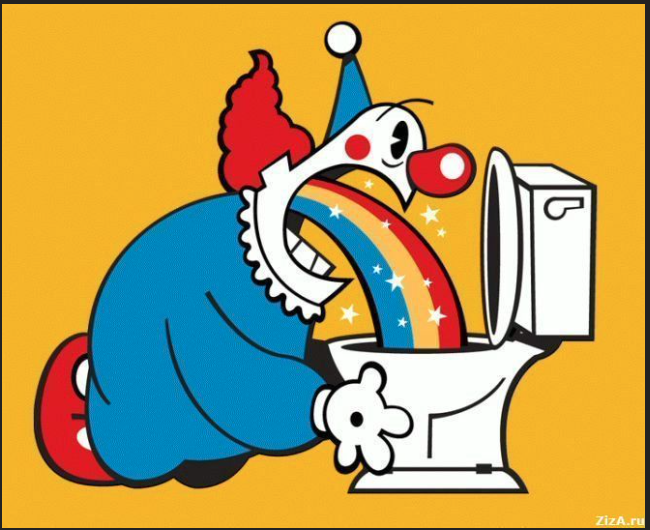 If you’re still reading The Pilot, you’re in for some looooooooooong years.  We recently disclosed that The Pilot’s managing editor and the school system’s chief propagandist are married and HAVE been so.  The Pilot has yet to publicly divulge this fact, thus completely disrespecting their readers.

You may have noticed the harsh tone on the paper’s editorial page against the David Hensley-led conservative minority.  During the recently completed election, you may have noticed the harsh tone against the three Hensley-aligned challengers. In fact, The Pilot went as far as endorsing all three establishment-endorsed candidates, despite the fact that public opinion was flooding toward the Hensley-aligned slate.  Now that there is a seated conservative majority, the petty, nasty unsigned anti-Hensley-&-co. editorials are flying off the computer screen. 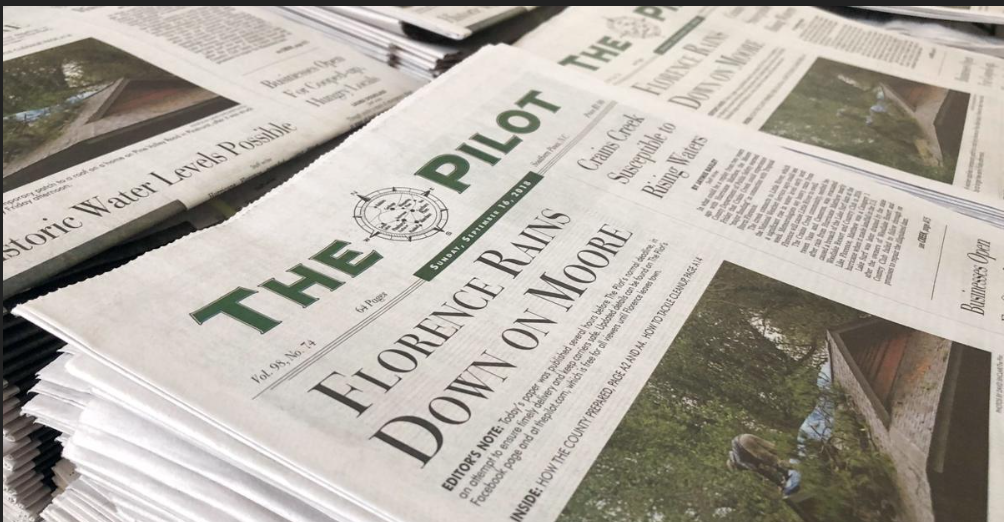 Some background:  Hensley and his team went on record some time back suggesting that the county schools did not need a dedicated employee for speaking to the media, given the small size of the media market we are in.  It was suggested that the superintendent and / or the school board chairman could handle the job.

That suggestion set off an alarm in The Pilot newsroom.  Mrs. Nagy’s job security was possibly being threatened. Managing editor John Nagy couldn’t have that. 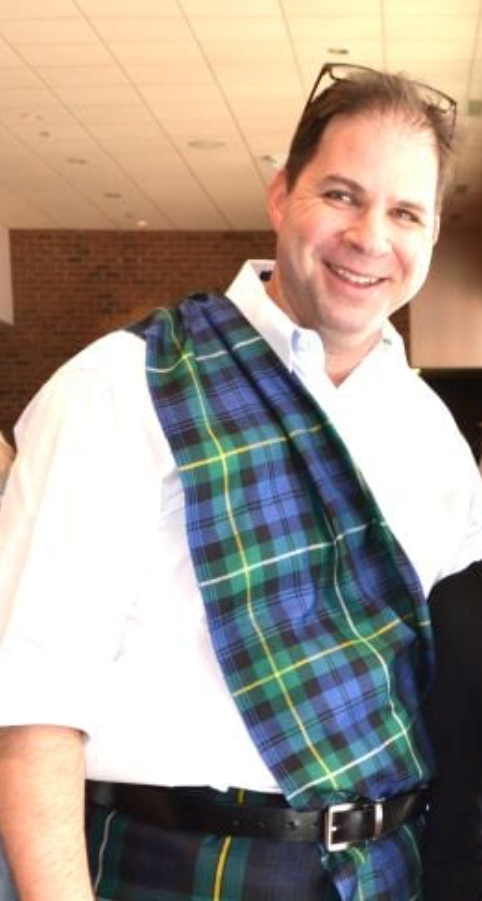 Since the election, we’ve seen an unsigned op-ed attacking Hensley and the board for having a catered reception after their swearing-in ceremony.  The Pilot went as far as filing an FOIA request to see records on payment for the reception.  (Hensley paid for it out of his own pocket.). When have we EVER seen The Pilot get this aggressive in covering ANYONE or ANYTHING else?

Now, there is a childish, petty unsigned op-ed blasting Hensley’s decision on renaming the school at McDeed’s Creek.  Hensley’s offense?  Apparently, not listening to parents.  It’s funny, though.  Hensley issued a social media statement a few short days after announcing the renaming plan.  Hensley confirmed his intention to back off the renaming, after hearing so much resistance from the community. It sounds like he heard the public loud and clear.

Mrs. Nagy’s last day at work is apparently January 9. Now that there is a brave new soon-to-be-Nagy-free world at the central office, the gloves are coming off on The Pilot’s op-ed page.  I’ve never been a fan of unsigned op-eds.  The Pilot runs them all the time.  I say be a grownup and sign your name to what you write.  I do it all the time.

Sources at The Pilot tell me that publisher David Woronoff contributes very little to the day-to-day news operations.  It is mostly Nagy’s show.  I DO understand that Woronoff occasionally writes the unsigned op-ed.

Even if Woronoff has been writing the attack pieces on Hensley and the new school board, it is still an ethical problem.  Woronoff would be attacking the folks threatening the job security of his right-hand man’s wife. His paper hasn’t let its readers know about Mrs. Nagy’s presence on the government payroll and her work pitching propaganda to her husband’s newspaper.

So, if you still read The Pilot, you need to remember something each time you see an article or op-ed about the school board.  The negative tone — which The Pilot has never exhibited toward any other school board — is all about getting in a few licks for Mrs. Nagy.  She bet on the wrong political horses in the election, and now she is exiting from her arguably unneeded government-funded position.

One thought on “From “Montezuma’s Revenge” to “Nagy’s Revenge””