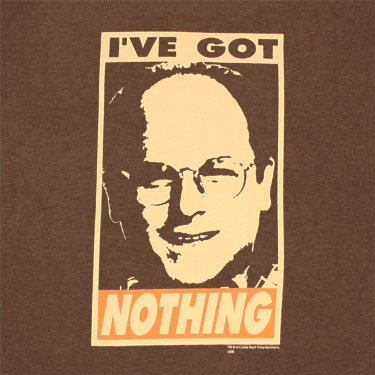 Democrats got two NCGOP nominations for the state board of elections thrown out, and it appears Republicans are returning the favor.   Wake County elections board member Greg Flynn (also a liberal activist and blogger), and Valerie Johnson have been knocked out of consideration for the new board, which is expected to be seated this week.

Apparently, Flynn and Johnson were found to have been “electioneering” during the previous 48 months.

One of the most pressing pieces of business awaiting the new board is the Ninth Congressional District race, which has been in legal limbo since November.

One thought on “‘Electioneering’ rule bites Democrat recommendations for SBoE”