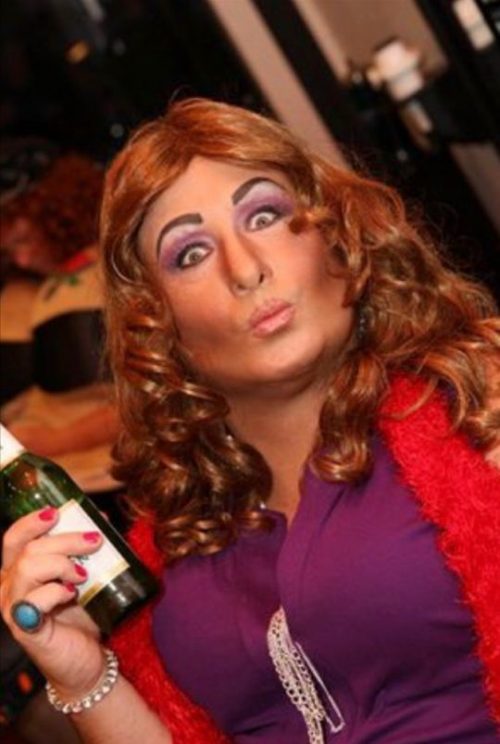 That’s right.  Roy Cooper’s Division of Motor Vehicles (DMV) has made it about as easy to “change” your gender as it would be to change your mailing address:

[…] The DMV has begun using a new “sex designation form” that includes a section where a licensed health care or social services worker can attest to the applicant’s gender identity. 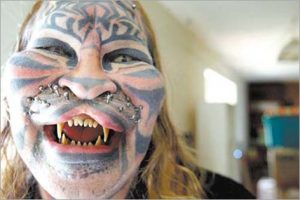 The form replaces the requirement for a court order or a letter from a physician confirming that gender had been changed through surgery. The DMV has dropped the surgery requirement and allows a broader range of licensed health care providers to confirm a person’s gender identity, including physicians, psychiatrists, physician’s assistants, therapists, counselors, psychologists or case or social workers. […]

The ACLU of North Carolina praised the change.

“Driver’s licenses are basic forms of identification that many people use to participate in public life,” Sarah Gillooly, the group’s director of political strategy and advocacy, said in a statement. “This policy update will help transgender North Carolinians do just that.”

The new form follows guidelines set by the American Association of Motor Vehicle Administrators in 2016. North Carolina has become the 22nd state to adopt them, according to Equality NC, an advocacy group.

“We still have a long way to go before LGBTQ North Carolinians are seen as equal citizens in the eyes of the law, but this is one step in that direction,” Kendra Johnson, the group’s executive director, said in a statement. “People of all genders shouldn’t have to face invasive questioning and surgical requirements just to have their government identification reflect their true identity. Trans men are men and trans women are women — period.” 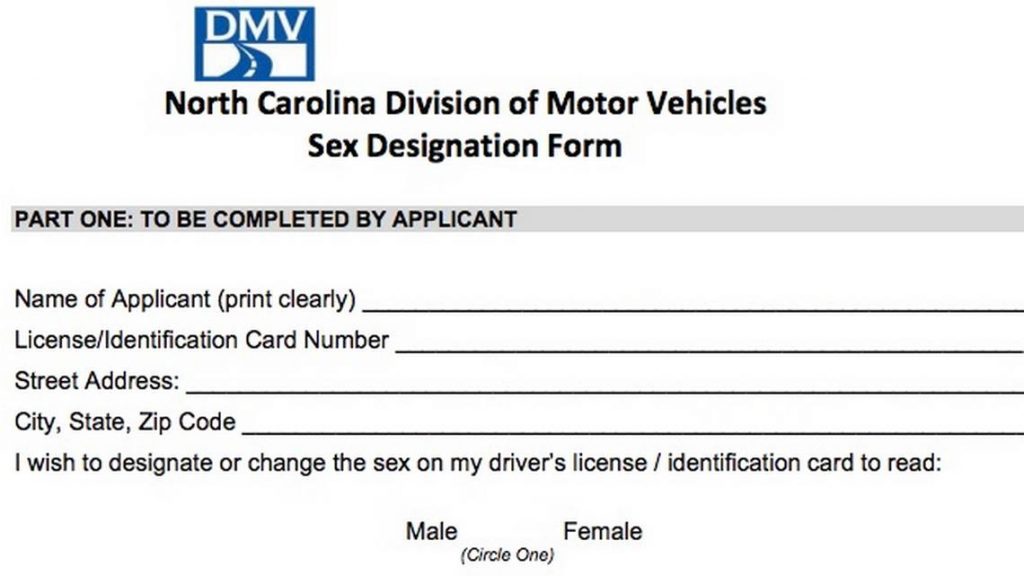 *Nice.*  Pick which bathroom or locker room you want to use.  Pick your gender.   See a statue or yard ornament you don’t like?  (Knock that sumbitch down.)

Welcome to our not-so-brave new world. 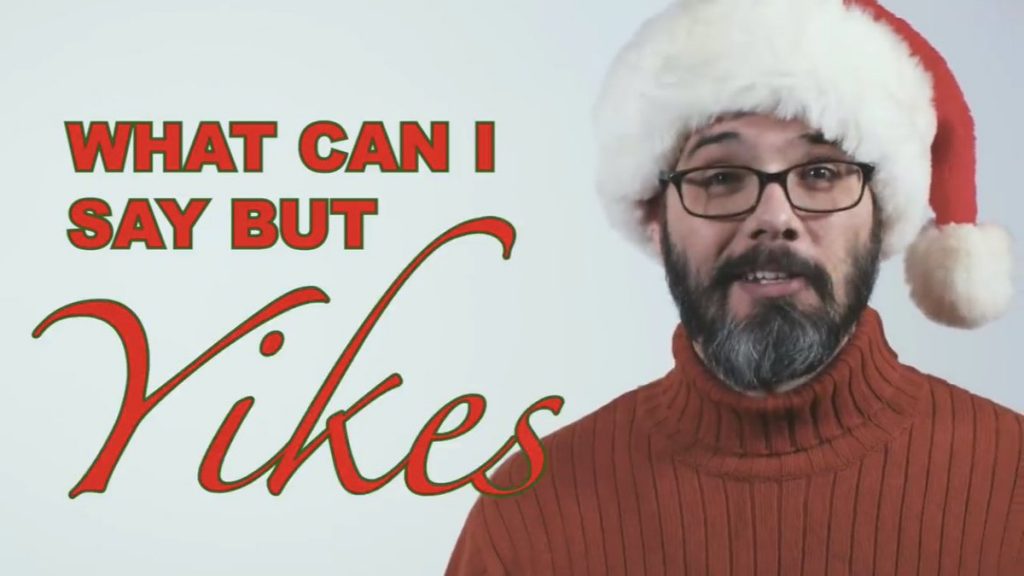