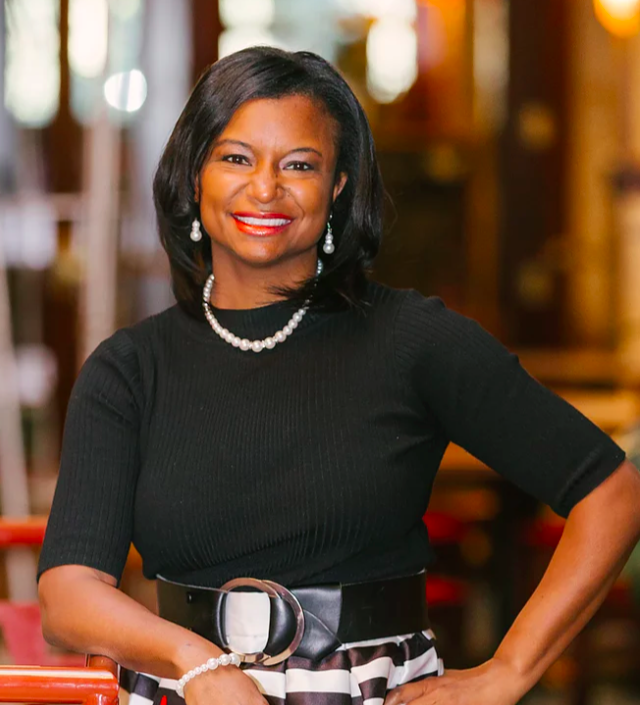 Pay attention.  This one stretches halfway across our great state:

A Concord pastor has been convicted in Pamlico County of embezzlement of more than $100,000 and four counts of exploitation of an elder adult in Grantsboro.

Thomas Wayne Steele, 63, was pastor of the New Life Baptist Church in Concord, a city just east of Charlotte. According to District Attorney Scott Thomas, Pamlico Sheriff’s investigators found that Steele took more than $120,000 from a widow and family friend who lives in Grantsboro.

Extensive bank records showed that, in 2015, the money was embezzled from the victim in the 13 months following her husband’s death. The victim, now 85, testified that she did not authorize Steele to take her money, and did not know until much later that he had used his access to her accounts, and a power of attorney she had given him, to take her life savings.

“This case demonstrates the importance of being aware of our older relatives and friends,” Thomas said in a news release. “The defendant’s suspicious activities were noticed by a relative of the victim and reported… My office will continue to protect our older citizens from financial exploitation.”

After his conviction in a jury trial, Steele was sentenced to a prison term of 73 to 100 months, and was ordered to pay restitution to the victim of $123,367.09.

Okay.  THAT went down in Carteret County out on the coast.  Some of you in and around Cabarrus County — near Charlotte — may recognize the last name Steele.  Aimy Steele is the Democrat nominee for North Carolina House District 82 in 2020.  Thomas Steele is — according to sources — her father-in-law.

Aimy Steele was also the Democrat nominee for District 82 in 2018.  The seat is OPEN this year due to the retirement of incumbent Republican Linda Johnson.